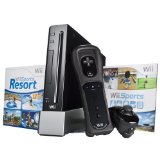 Did one or more of your grandkids get a Nintendo Wii game system complete with console and accessories and, of course, great Wii games for grandparents and grand-kids for Christmas? Did you? I don’t own one, but since Christmas, all of my grandkids do. A brand new set-up for my long distance grandkids and the near-by ones have been enjoying it for a year or two. But this high-tech grandmother, who does love Webkinz World, has been rather slow to join the Wii fun.

I did try Wii sports resort bowling game a few months ago and had the hardest time!  I just couldn’t figure out how to do the hands and remotes and… They haven’t played it that much when I’m there, so I just never got back to it. We’ve had such a great time with other fun activities for grandparents and grandchildren, along with traditional games like cards and checkers, not to mention all the outside games of TAG, it just never came up. Then THE SNOW CAME EARLY!

With all the Thanksgiving and Christmas goings-on, and snow keeping us inside, things have been a little crazier than normal. As a result, the grandkids wound up playing a lot of Wii games for kids while various company was visiting, and I was there. GUESS WHAT! I discovered they added the old and original Wii Mario Brother games on their Wii along with Super Mario Brothers 3. WHEEEEE indeed! I have so many delightful family memories of playing those fun Nintendo Mario Brothers games with my kids when they were young.  They also have a newer version I’m looking forward to test driving when I get the old one figured out. 🙂

I have to confess, though, I’ve forgotten a LOT. I used to be able to get much further. So far, after playing a few games over three days with one grandson, he and I keep stalling on #5 in level one – the dungeon. 🙂

Even though I didn’t do well, playing this familiar game turned out to have plenty of advantages to it. Using the Wii controller remotes to do something I am somewhat familiar with helped me to finally figure out how to do Wii sports bowling (I’m pretty good at that) and Wii sports tennis (much as I love the real thing – I’m pretty bad at this – at least for the doubles).

I like that it requires some good critical thinking skills when playing the Mario Brother games. And the exercise really is exercise. Granted – it’s not on the level of running around a real tennis court or out in the back yard playing tag. But considering these were bitterly cold days that would have kept us in no matter what, it was pretty good. And lots of fun activities for grandparents and grandchildren!

How about you? Got any tips, tricks, secrets, and help for us? We’d love to hear! 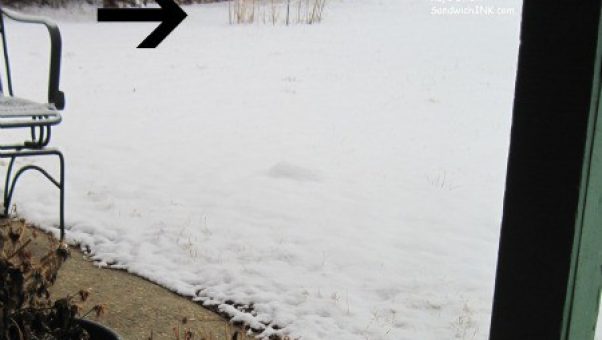 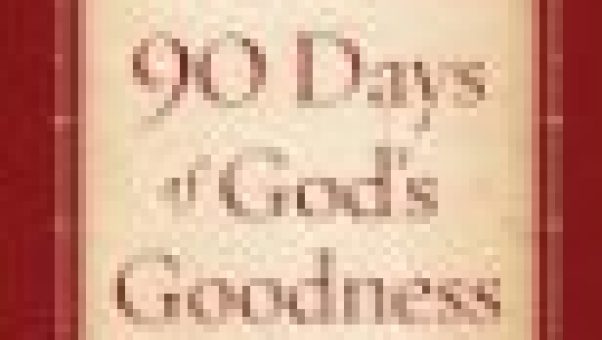