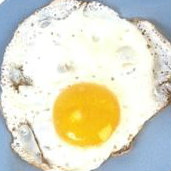 Who Says Scribbling Ain’t Educational? Not These Grandkids or Their Grandma!

Sizzle, sizzle, pop, pop!!! Are the eggs cooking quickly on your hot sidewalks too? 🙂 My whole Sandwich Generation family has been dealing with overwhelming heat along with crummy air quality and allergy issues like crazy. All of that equals a senior mom who is still stuck inside most of the time with occasional walks at Walmart or around the garage. Needless to say, she is very much looking forward to the arrival of the treadmill she recently ordered.

As for my grandkids, they AND I are either playing in water OR playing (for a few minutes at a time only) in the swings under their awesome shade trees OR playing INSIDE! With school still on summer break, iPhone game apps have definitely been a wonderful help for us. And we've discovered some fun new ones to share with you over the next couple of weeks. Like…

SCRIBBLENAUTS REMIX- THis is a brand-new-to-us game, that originally started with the Nintendo hand held electronic game players like the DS, then added on the iPhone, and we're so glad. If you've played it on the DS, there are some things the same, and some things special just for the iPhone. We are new to it, so the only thing we've noticed is that it shows a picture of a flying pig – but if you type in "flying pig" it only gives you a regular pig. Apparently, the DS game players get to keep the flying pig all to itself. 🙂

Per Wikipedia, the goal is to "Write Anything, Solve Everything." You assist a little boy, Maxwell, through his "land" by typing in an item to help him. Perhaps an airplane to let him fly over a mountain, or a pencil to write a secret password, etc. My grandkids had a blast with it the last couple of days. They never made it through even one land, though, as they were having way too much fun trying out different words and seeing what would happen. Their current favorites are the TRex, which can eat everything from guns to monsters to zombies and beyond. So far, the only thing that seems to beat the TRex is a snake, or flying snake which can apparently eat anything and everything and which they find absolutely hilarious.

I shared this game with a couple of 9 year olds I met when we were waiting together for awhile at an office. While they played it quite a bit differently from my grandchildren, they also loved it, including the TRex (one word).

It reminds me of playing Mario Brothers only with an fun AND educational spin to it as they have to spell the words out – or have us help them sound out and spell the words. If they come close, they are given a choice of three words to pick from that might be the correct ones, though not always.

We were spelling snake, airplane, dinosaur, pterodactyl (would you believe it, the first time I spelled it I was only off by one letter – and thanks to this game, I now spell it correctly – so it's fun brain food for us boomers and seniors helping the grandkids too).

Supposedly you can also draw the words or, if you have the iPhone 4 or higher, speak them using the microphone but I wasn't able to do either. I'd work to learn those except that I really want my grandkids to practice on spelling so I'm actually quite happy that doesn't work on mine.

I will caution you though, some of the word choices include items you might not care for such as witch, warlock, vampire, etc.  Even "god" – which is an old un-powerful man.  Since all of my grandkids are allowed to play games and watch shows that include those (with oversight), I went ahead and downloaded it and I do supervise it. It's given us a good chance to talk about greek and roman mythology and gods, what the Bible says about witches, etc. and I appreciate that. But I did want to let you know in case you prefer to avoid these subjects altogether, as some of my other friends do. 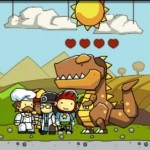 While playing the game, you should have heard the gales of laughter from all of us over the discovery that the dinosaur, TRex, eats just about everything that gets in his way, including the Pegasus flying horse (if you don't jump on and fly off FAST). Even the rocket launcher was fodder for this ancient foe unless the player was fast on the trigger. However, the snake and flying snake (both are identical) CAN eat that mean ole TRex. It is a fun way for kids and grandparents to use their imagination.

Scribblenauts is 99 cents at this moment in time (you know those iPhone apps – their prices vary from day to day!). My grandkids enjoyed it so much that when an in-app ad asked if I wanted to pay another 99 cents for the World Pass to get free updates for a lifetime along with some other advantages, I happily clicked yes. Overall, I do like that BUT it then gave them a choice of Avatars – Maxwell or the fake "god." That I would like to change so I'll be watching to see if I can. I also added two other third-party apps to help me help my grandkids:

Well, that's just one of several game apps I've been "test-driving" with various grandkids. Be sure to check back next Friday for more suggestions on what my grandkids and I consider the best iPhone and iPad games apps for kids and grandkids. They're fun, often educational, and a HUGE help with juggling the various Sandwich Generation issues, including long waits for doctor and therapy appointments. Those are hard enough for kids OR seniors – and when you have BOTH the grandkids AND the seniors, you'll doubly appreciate all the quiet-time help you can get. 🙂 For that matter, if you have any suggestions for must-have apps for the iPhone, we'd love to hear about them. 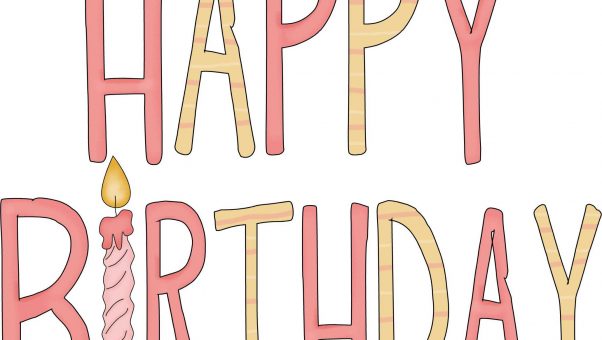