What’s Going on At Webkinz World with My Grandchild’s Stuffed and Virtual Animals? Important New Tips for Grandparents!

For Christmas, I gave several of my grandchildren new Webkinz stuffed animals since their Webkinz World accounts were about to expire. (As the Webkinz rules explain, "When you adopt a Webkinz pet, you get to play in Webkinz World for one year. At the end of the year, you can adopt a new pet onto your Webkinz World account. This will renew your account and all the Webkinz pets on it for one more year. Each time you adopt a new Webkinz pet, your account will be extended for a year from the date of adoption. Please note that the years are not cumulative (so, if you adopt a pet on May 2, 2006, your whole account will be renewed until May 2, 2007. The account is only renewed for one year, regardless of how many Webkinz pets you adopt at once)." 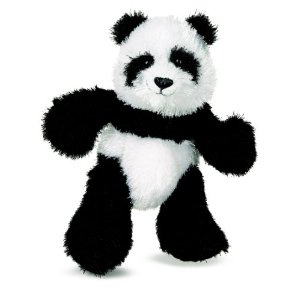 Three of the grandkids added their new pets with no problem. One grandchild, with several Webkinz stuffed animals in his account, was crestfallen when he realized he had forgotten his logon information, lost his original code, and would have to start over. Normally, I try to keep a record of all their passwords, as do their parents. But in this case, the grandchild had changed the password on the fly, and forgotten to tell any of us. Someday, he'll probably figure it out and Webkinz is great about letting you "get back" your account even after it has expired. But for now, we had to start a new account.

Once in, we discovered that Webkinz has made some dramatic changes for new users. I had already written about some of the changes we spotted, along with a full recap of other articles I've written, in my article, Educational Fun and Great Family Memories for Grandparents and Their Grandchildren Thanks to Webkinz Stuffed and Virtual Animals – Update and Recap! But going in new, we realized the changes were more extensive than we originally thought. So for anyone who is brand new to Webkinz World and their cute stuffed animals, or starting over due to a lost logon, here's what we've discovered so far:

In the past, everything you could see in Webkinz World, you could do. Now, you have to earn specific amounts  in Webkinz Dollars and/or do so many jobs in order to "unlock" various games and activities that are locked when you start.  For example, when my grandson went into his brand new account, he discovered he couldn't play our favorite game, Quizzy's Word Scramble, to on a gem hunt in the Curio Shop (see picture above), and he couldn't play any tournament games. He had to play the unlocked games that were available and earn specific amounts of Webkinz money in order to "unlock" various parts of Webkinz. I'm afraid I didn't save the exact amounts, but as an example – he earned about $1000 Webkinz money and was then able to play Solitaire. After he earned about $2400 Webkinz money he was able to play the word scramble game and shortly thereafter the tournament section was unlocked. There are still locked areas, such as the Curio Shop which requires another $1674 in Webkinz money, but for the most part the things he enjoys doing are again available to him.

The nice part is that if the child is locked out, it will pop up a screen telling them how much they still have to earn.That screen will have a button "CHECK PROGRESS." Click on that and it will show them exactly what they need to do/earn to get to the next level. It might even surprise them with a treat if they have completed a level like the picture above! The big problem here, of course, is that not all grandchildren playing at Webkinz World can read. So they may be dealing with this but have no idea what's going on. That's why it's a grand idea for grandparents and grandchildren to play a game together occasionally. Lots of fun too!

I have to admit, it was rather frustrating for him, initially, to be so limited after not experiencing this in the past. But his brothers and sister and I all worked together to help him earn the Webkinz money he needed and within a week, he was pretty much back to normal. So warn your grandkids to BE SURE TO SAVE YOUR WEBKINZ STUFFED ANIMALS CODES as well as YOUR WEBKINZ WORLD LOGON INFORMATION  – in more than one place. And if they make changes, to tell someone else ASAP. Otherwise, they may end up back to less than square one as well!

And for those just starting in Webkinz World, I think it actually makes it even more interesting than before. I found it a fun challenge when working with the grandkids. Plus they've added several new adventures and items. So overall, I think it's all for the best. A bit hard for kids who have lost their logons inadvertently But it's still my grandkids' and my favorite online world for kids, and very reasonably priced! How about you and your grandchildren? Have you discovered any other changes or updates. Let us know if you do. 🙂

P.S. Need new Webkinz stuffed animals to update an account for you or your grandchild? Just click here for some cute options. 🙂 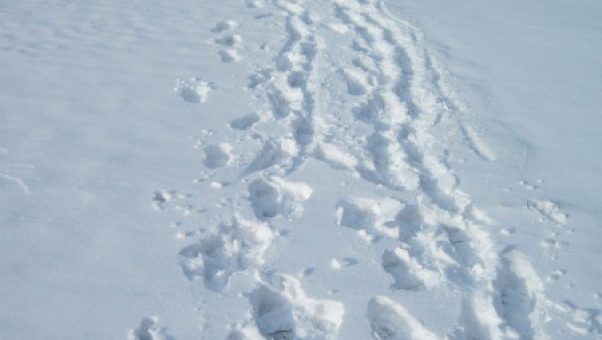 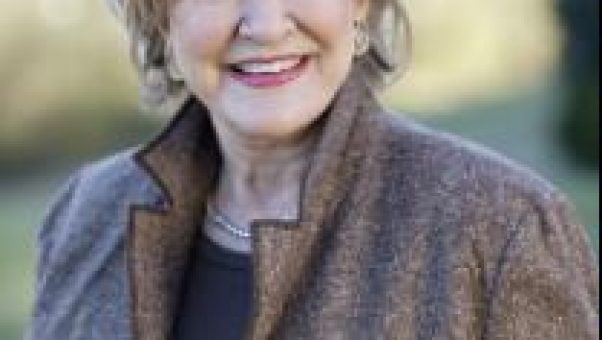 Dealing With The Sandwich Generation Issues Can Often Include the Many Faces of Pain and Suffering, Including Anger