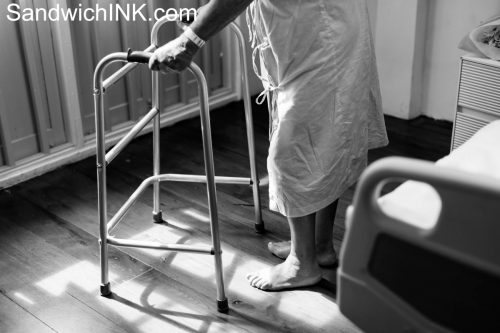 When I was young, I had an aunt who had full dementia symptoms that, at the time, were called “hardening of the arteries.” Now I realize she probably had either vascular dementia or Alzheimer’s Disease. Either way, it was not an easy season of life for my grandparents who cared for her for a few years, and then for my parents who took on the care for her remaining couple of years – a Sandwich Generation family before the name was coined, as they were still raising us kids.

She’s not my only extended family member who has dealt with these sad diseases. Probably, your family also has a similar story or two to share! And based on the figures the experts are sharing everywhere – namely, that the number of seniors with  Alzheimers Disease and other dementias is expected to TRIPLE in the next 30-40 years – that experience will only grow. That’s definitely cause for concern.

The bad news for baby boomers is that our large numbers are contributing to this disconcerting situation. The good news for boomers is that we tend to be proactive in dealing with our lives and our health – more so than past generations. That could mean we won’t accept the status quo of “it’s an old age thing,” and more funds could be raised, more research may be done, and positive changes may also be coming in the next few decades. I certainly hope so!

#ElderCareChat for the Sandwich Generation

Whichever way it goes, there will most likely be plenty of us who will be caring for aging parents with major health issues, including dementia symptoms. Some care will be in the home, some in care facilities. Changes ARE coming, no doubt about it. What does THAT mean for us as caregivers? That was one of the items discussed Wednesday in “The Future of Geriatric Care” for #ElderCareChat on Twitter.

Some of the other topics included:

I especially appreciated the comment by @eCaring about what the future of caregiving will include, “Larger number of multigenerational households. Many different hands in the “caregiving” pot so to say.” That’s all of us in the Sandwich Generation! 🙂  And I loved the link that @Bnursing shared from @USAToday, that doctor’s housecalls could make a comeback. I surely do hope so!

Incontinence Help for Aging Parents of the Sandwich Generation

Also, if you are currently caring for aging parents with Alzheimers Disease and struggling with incontinence, be sure to read How We Beat Alzheimer’s Disease Incontinence — The Solution. Alzheimer’s Reading Room is one of my favorite Alzheimers Disease resources and I’m saving this article in case I ever need it. A very good plan, indeed, and an excellent resource for the busy Sandwich Generation. 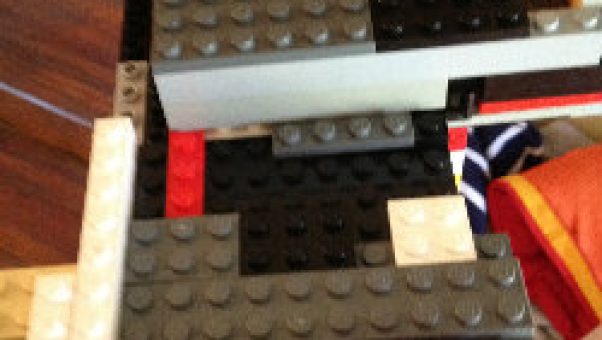 LEGO-Loving Grandkids and Grandparents in This Sandwich Generation Family Appreciate The Brain Exercise That Comes With Creativity!