Happy Older Americans Month! According to the excellent senior citizen resource from Ohio, another finalist in the SeniorHomes.com Best of the Web 2012, President Jimmy Carter named May "Older Americans Month." But even before that, President John F. Kennedy met with the National Council on Senior Citizens to bring issues affecting older adults to the forefront of policy discussions and every President since him has used May to raise awareness of elder issues.

Would you believe it! In 1963 only 17 million Americans were age 65 or older. Today, there are over 36 million Americans and senior citizens account for 12 percent of the total population!  Not only that, the U.S. Census Bureau estimates that by 2050, 87 million Americans – or 21 percent of the population – will be age 65 or older. Of course, since that will include all of us in the baby boomer generation, and since we have such a fab reputation for shaking things up a bit, it should get more and more interesting to see what happens. I hope. 🙂

I love the Facebook page for the Ohio Department of Aging. They have a great photo celebration going on. "Ohioans of all ages are encouraged to visit their page and post photos they have taken that embody the theme "never too old to ?'" And all of us can pop over to enjoy seeing what so many active aging seniors are busy doing, like 102 year old, female WWII veteran Bea Abrams Cohen, who is still actively involved in leaving such a grand legacy of giving, caring, and sharing. What a great example for all of us in AND out of the Sandwich Generation, along with our grandkids! WOW!

Tags: caregiver stress support blog for senior home care, caregivers information websites and blogs for senior citizens, dealing with the multigenerational issues of caring for the elderly parents and babysitting the grandchildren, News tips of interest for boomers and seniors, Older Americans Month, senior and boomer news and activities for grandparents and their grandkids, SeniorHomes.com Best of the Web 2012 finalist, the sandwich generation granny nanny, tips for taking care of aging seniors parents
Previous Post 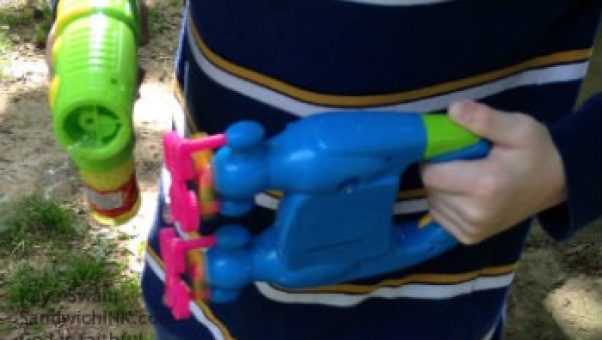 Which Bubble Shooter Guns Did The Grandkids Prefer? 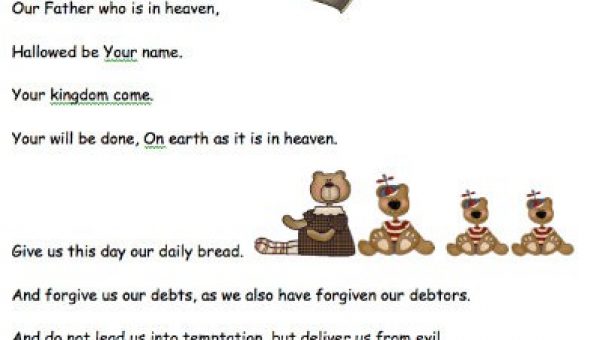