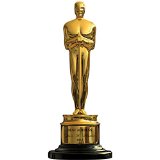 Julianne Moore won Best Actress in this year’s Oscar Awards. No, I didn’t watch the show. It’s not my cup of tea. But I DO appreciate that this year’s show and one of the movies honored at the show spread important info about Alzheimer’s Disease. Carol Marak is one of my sweet online friends, who I’ve known for years as we’ve enjoyed various teaming up through blog carnivals, eldercarechats, tweets and facebook fun, and more. And she’s written an excellent article on just this topic for all of us in the Sandwich Generation and other multigenerational caregivers. Enjoy!

Sooner or later we knew it would happen. Alzheimer’s disease takes center stage, and now the public sees its effects first hand. It’s about time.

My family lived through the disease with my dad. It was seven years ago, but I remember to this day how difficult it was for my family, and how little my peers knew about the disease, especially at work. It was heartbreaking to live through the stages of Alzheimer’s with my dad. He held on tight to the past, but I knew deep down memories would soon fade. And they did. The only memories my dad had, in the end, were the ones of the farm, when he was very young. He thought I was his mother, which I was in a way. And he would ask me over and over if the cows are okay. He stressed a lot about them and would ask, “Have the cows been milked? I haven’t been able to do it for months, and I’m worried.” I would gently touch his shoulders and affirm, “Oh, I just did it dad, the cows are fine.” He’d smile, and his eyes lit up in gratitude. Sweet memories.

Now, thanks to directors Wash Westmoreland and Richard Glatzer, Still Alice comes to the forefront of America. People can experience first-hand what it does to the person living with the disease and to the family. Hopefully, Still Alice will continue to shine light and bring awareness to people. It’s so hard to live through it knowing others don’t have a clue.

Since my dad’s situation, I’ve been exposed to many people living with the disease. They are lost, as Moore suggests. Maria Shriver calls Alzheimer’s a national emergency because more women in their sixties will develop the disease, twice more often than breast cancer. And since the majority of the “exploding” boomer population are in their sixties, we face economic devastation. Source: My Brain sponsored by the Alzheimer’s Association.

Caring for a Person with Alzheimer’s

If you’re caring for a loved living with the disease, remember you’re not alone and ask for help. The Alzheimer’s Association is here for you and your loved one. Use the message board to connect with other caregivers. If you can’t afford to hire a caregiver from a home care agency, try reputable online services that vet for reliable senior care services.

At least 44 million people, worldwide, live with the dementia disease. It’s a global epidemic. In the United States alone, at least 5 million are inflicted. Do what you can do to help raise awareness and inspire action. Learn the facts. Share the numbers.

Carol Marak is a contributor for the senior living and healthcare market. She advocates older adults and family caregivers by writing on tough topics like chronic issues, Alzheimer’s and senior care, and senior living. Find her work at AssistedLivingFacilities.org and HomeHealthcareAgencies.com and contact Carol on LinkedIn and Carol@SeniorCareQuest.com.

Mega thanks to Carol for sharing this interesting article on Alzheimer’s Disease. It’s something so many of us in the Sandwich Generation as well as many other multigenerational caregivers may face in the years to come. 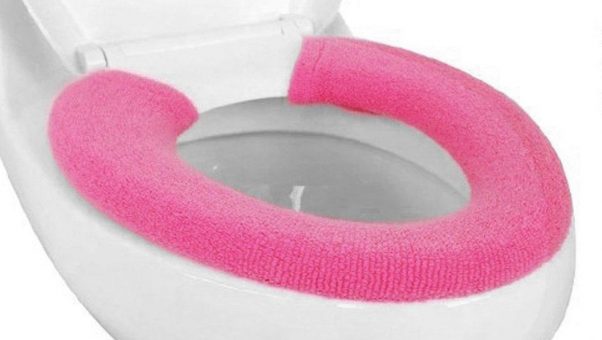