The Fonz! Caregiver for His Senior Mom When She Was a Stroke Patient! 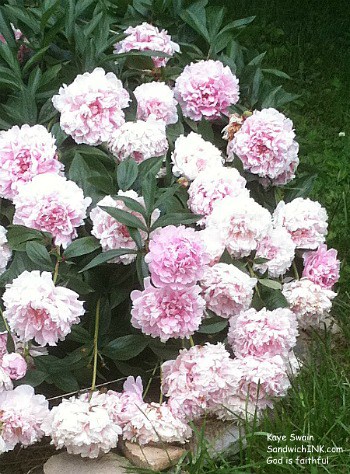 Remember last Pink Saturday's AARP video discussing how to prevent becoming a stroke patient? While I was at their site, I spotted one other very interesting video that made this baby boomer do a double-take – The Fonz!

Henry Winkler's senior mom became a stroke patient in 1989 and later died in 1997. One of the issues she deal with was upper limb spasticity.  He explained, "Her arm became tight, involuntarily stuck close to her body, which severely limited her ability to get around on her own. Soon her upper limb spasticity became so problematic that my sister and I, as well as her other caregivers, had to help her with the simplest of tasks – tying her shoes, helping her get dressed and eating"

As a result of what his senior mom went through, he chose to become a spokesperson for the Open Arms Campaign whose goal is "Raising Awareness for Upper Limb Spasticity," and sharing different options that can help stroke patients dealing with this, including the use of Botox.

Very useful information for those of us caring for elderly parents who are stroke patients and are also dealing with upper limb spasticity! Not to mention some fun Fonz info. Did you already know he was a children's book author! I didn't. 🙂  To learn more about this campaign, so dear to the heart of fellow senior and caregiver Henry Winkler, and their suggestions, just click here. And, happy Pink Saturday!

P.S. Stronger After Stroke, Stroke and the Family and The Comfort of Home for Stroke (a guide for family caregivers of stroke patients) all discuss limb spasticity. 🙂

Tags: caring for a stroke patient at home, Christian encouragement from the Sandwich Generation granny nanny dealing with the multigenerational issues of caring for the elderly parents who are stroke patients and babysitting the grandchildren, easy to use digital camera, news for seniors and boomers, Pink Saturday, stroke and your family, stroke recovery, stroke rehab, stroke support, upper limb spasticity info
Previous Post 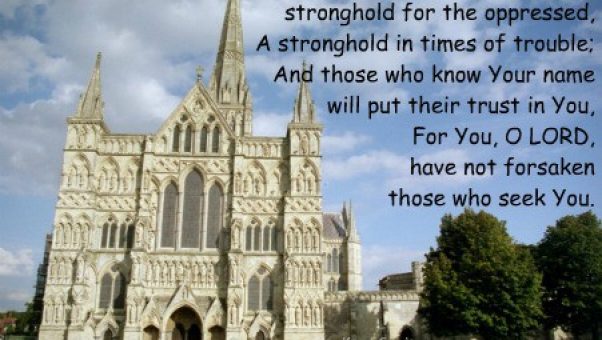 God is Our Stronghold Who Can Triumph Over Any Caregiving Problems 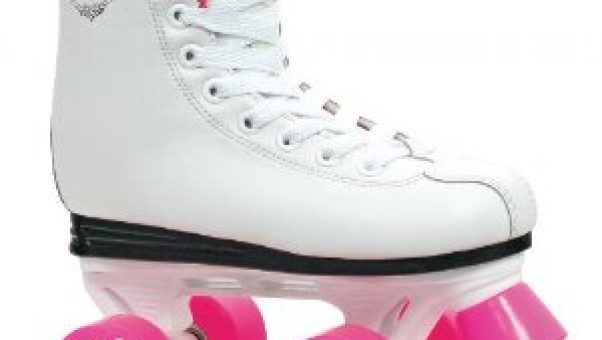 Grandma and Grandkid Summer Fun at the Roller Skating Rink: From Kids Roller Skates to Boys Heelys and Beyond