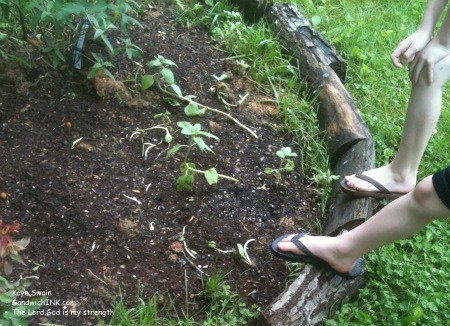 Stormy News for Boomers and Seniors in the Sandwich Generation

The news is so heart-wrenching right now! It's another week of devastating storms across America – another week of deadly tornados! Another week for those of us seniors or younger in the baby boomer generation – caring for elderly parents who live a long way away or with long-distance grandchildren – to monitor the news stations carefully, make calls, send emails, and do a LOT of praying!

Nursing homes in the area were certainly not immune. One facility, Greenbriar Nursing home, reported that 10 elderly senior patients and a staff member were killed when the facility was demolished by the twister. According to an article from McKnight's Long-Term Care News and Assisted Living – Greenbriar, which is one of "six skilled nursing facilities citywide, was directly in the tornado's path. A Los Angeles Times report describes a horrific scene at Greenbriar, where 10 nursing home staffers tried to protect 85 residents in the building's central hallway."

In the midst of all the dire news, and more storms predicted, are also some sweet and encouraging stories of people working together to help each other. As I continued to read the article from McKnight's Long-Term Care News and Assisted Living, I was touched by their description of the help being provided to the damaged facilities by one facility that was NOT impacted directly, Spring River Christian Village, although even it was not immune as staff members there did lose homes.

….Spring Village executive director Rick Keller told McKnight's that because the facility was not directly affected by the storm, it's been aiding Joplin's other nursing homes. Assistance includes taking in residents, and helping one facility with laundry services. The Red Cross has also brought in other Joplin-area senior citizens who were left homeless because of the storm.

I was also blessed to find that many of my favorite Christian missionary organizations, including Samaritan's Purse, are joining in to work with many other relief agencies – local and national – to help in this situation.

We will be based at the Joplin campus of Forest Park Baptist Church. We are asking for volunteers to help with this response, and expect to begin working in storm-damaged neighborhoods by Wednesday. We will help storm victims salvage valuable possessions, remove fallen trees and debris, and make emergency repairs on storm-damaged homes. 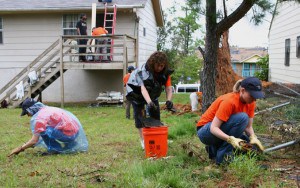 They also remind us this isn't the only deadly tornado news this year:

Samaritan’s Purse has responded to two other major storms within the past month. We sent three Disaster Relief Units when a series of violent tornadoes ripped across the heart of North Carolina in April. Two units were dispatched to Alabama when devastating twister hit Alabama in late April. We are continuing to work in the Tuscaloosa area.

I love this quote about a grandma impacted by a tornado in Alabama:

While talking to one of her grandchildren about the storm, Thomas explained why she continues to keep her faith in God through hard times.

“When Satan gets busy, God raises up His standard in His people,” she said. “And I have seen that standard. I have seen Christian people—people we don't even know—coming in and helping my friends and neighbors out there.”

Some of the people who were there to help were Samaritan's Purse volunteers. More than 7,000 volunteers have worked with our disaster relief teams in the hard-hit areas around Birmingham and Tuscaloosa, helping hundreds of storm victims by combing through debris to recover valuable belongings, cutting up and removing downed trees, and making emergency repairs to damaged roofs.

As their site reminds us, we need to:

GIVE – time and/or resources:

Whether this news hits home personally for the seniors and grandkids in our families, or whether we we were spared this time, it's so vital we spend time praying for all the people who were hurt in this series of storms, as well as be praying for protection from upcoming storms of all kinds. And as another fellow grandma said, after experiencing one of these horrific tornadoes, we need to keep our eyes fixed on GOD! 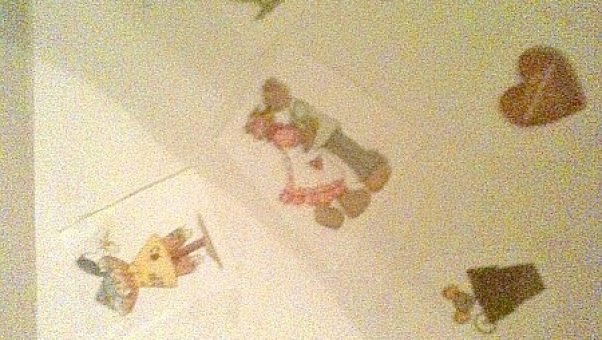 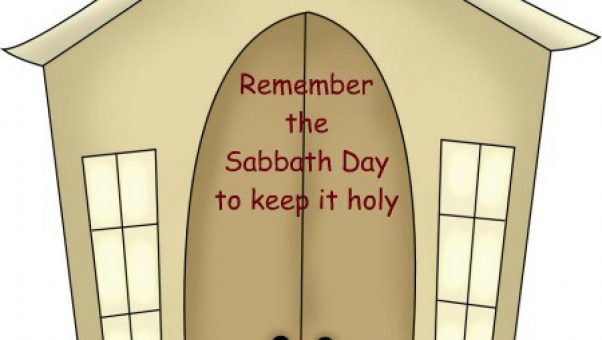 Here's a good reminder, as Alzheimer's Month comes to an end shortly, to keep aging in place, including age-friendly bathrooms, in the back of your mind when decorating, remodeling, or shopping for a new home? aginginplace.org/what-to-do-when-you-redo-your-bathroom/ ... See MoreSee Less

What To Do When You Redo Your Bathroom - AgingInPlace.org

Here's how much the average working boomer has saved for retirement www.marketwatch.com/story/heres-how-much-the-average-working-boomer-has-saved-for-retirement-1165... ... See MoreSee Less

Here's how much the average working boomer has saved for retirement

Well over half of people surveyed expect their standard of living to decline in retirement.
View on Facebook
· Share

Social Security Isn't Bankrupt: What We Know About Future Benefits Based on the Latest Trustees Report www.cnbc.com/2022/06/25/social-security-isnt-bankrupt-what-we-know-about-future-benefits.html ... See MoreSee Less

Social Security isn't bankrupt: What we know about future benefits based on the latest trustees report

A later depletion date for Social Security's trust funds isn't anything to celebrate. But there are some nuggets of good news for beneficiaries in a new report.
View on Facebook
· Share

Walk into any garden center and you'll find gadgets and gizmos for nearly any outdoor malady. But did you know the remedy for many backyard problems might be...
View on Facebook
· Share

Today is also Helen Keller day - someone I have long admired and looked up to - and greatly appreciate in general as well as for helping pave the way for many to follow including some of my sweet loved ones. ... See MoreSee Less

Today is National PTSD Day - in honor of all my friends and family who are veterans, including some with PTSD, I wanted to share this video and suggest you consider sharing it as well. youtu.be/qr082CNtV9M ... See MoreSee Less

AboutFace: PTSD treatment can turn your life around

Public Service Announcement from AboutFace (30 sec). Learn more about PTSD from Veterans who've been there. Share this and help spread the word: www.p...