When I was in my teens our city was deluged by rain, enough to cause flooding in what we all called the “wash.” It made all the papers and news for a day or so and was a bit frightening to the residents. Even more frightening for my family was that my great-aunt, who suffered from dementia, disappeared during the height of the storm. She had finally figured out how to open the gate to the yard, and slipped away quietly, leaving a worried family to start praying and searching for her in the midst of the storm. Praise God, one of the families who lived in the wash found her and called the police. We were able to bring her home a few hours after she disappeared. That’s one of those life incidents I will probably never forget.

Periodically, my old city would put out an alert to those of us who volunteered with neighborhood watch and neighborhood areas, to let us know if a senior citizen with dementia was missing. We’d pass the info on to as many neighbors as we could and were always happy to hear the glad tidings when they returned safely, which most did. Usually they were found within a few miles of their own home. That’s not always the case, of course. I read this past month of a couple who headed off for their doctor’s office, got disoriented (both were in the early stages of dementia), and wound up several states away before finally being helped.

Most recently, Twitter has been used to send info out about seniors with Alzheimer’s who are missing. This past week, we have been praying for a gentleman from Texas to be found safely. I was just about to post the info about him, when I rechecked Twitter and discovered he has been found safely, in a town 50 miles from his home! As you can imagine, I am praising God for that good news!

I am pleased to report that many states have started a new program called Silver Alerts. Similar to Amber Alerts, it sends out notifications when an adult with dementia disappears. North Carolina is one of the few states that has implemented it. Alex Johnson, wrote about Silver Alerts for Alzheimer’s Disease patients in an article at MSNBC, :

Lois Hogan, director of the North Carolina Center for Missing Persons, which instituted Silver Alerts last November, said many dementia patients “really don’t know where they’re going or how to protect themselves. It is usually a life-threatening situation. The faster we can find them, the better off it will be.”

Of the nearly 40 alerts issued in North Carolina, all but four of the missing subjects were found alive, the Department of Crime Control and Public Safety said.

Lloyd Doggett, D-Texas, has reintroduced a bill to “encourage, enhance, and integrate Silver Alert plans throughout the US.” This bill passed the Congress last year, only to disappear quietly in the Senate. This year’s bill is HR 632. I want to personally thank Congressman Doggett for continuing to work on this project. I highly encourage everyone to contact their local congressman and senator and strongly urge that this bill be passed as soon as possible. As the baby boomer generation continues to grow older, the number of people with dementia is expected to increase. This is one positive step we can take in helping with that situation.

P.S. 2017 Update – You can read updates on the progress of this bill at Wikipedia. 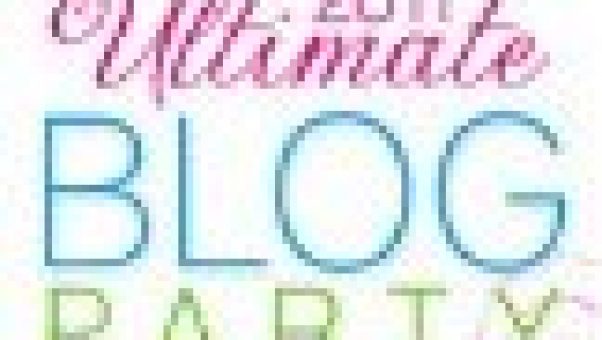 Looking For The Grief and Loss Book With the Keep the Fork Story? 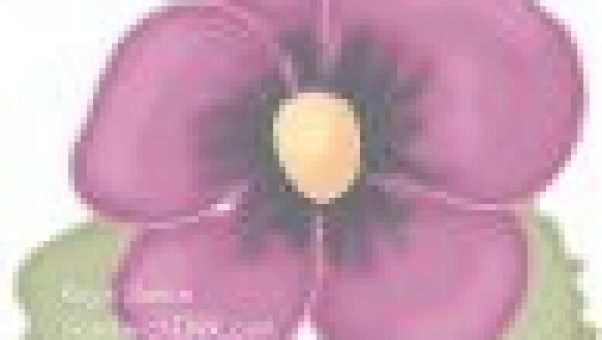