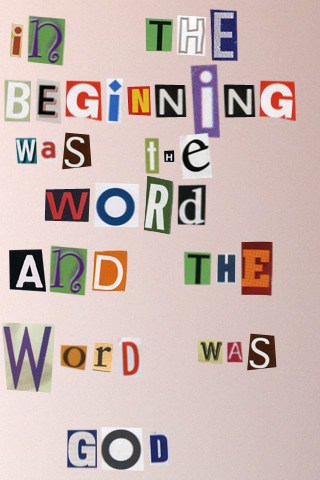 I've enjoyed focusing on WORDS the last couple of weeks including lots of fun with phonics and spelling as we have been playing the Words With Friends game apps as well as Hangman, I've also seen a focus on THE WORD here and in my grandsons' schoolwork, as they are memorizing the encouraging Bible verses from John 1. That's one of my favorite passages! I love the way it points up the importance of The Word and the fact that IN Jesus "all things came into being" AND the truth that Jesus, The Word, is God. What joy to join with Thomas and say, "My Lord and my God !" John 20:28. 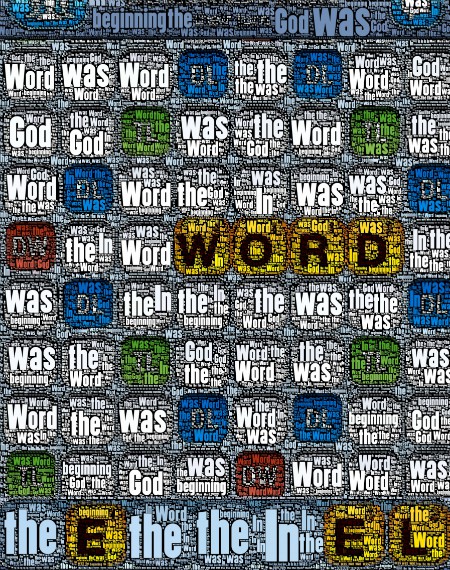 6 There came a man sent from God, whose name was John. 7 He came as a witness, to testify about the Light, so that all might believe through him. 8 He was not the Light, but he came to testify about the Light. 9 There was the true Light which, coming into the world, enlightens every man. 10 He was in the world, and the world was made through Him, and the world did not know Him. 11 He came to His own, and those who were His own did not receive Him. 12 But as many as received Him, to them He gave the right to become children of God, even to those who believe in His name, 13 who were born, not of blood nor of the will of the flesh nor of the will of man, but of God.

14 And the Word became flesh, and dwelt among us, and we saw His glory, glory as of the only begotten from the Father, full of grace and truth. 15 John testified about Him and cried out, saying, "This was He of whom I said, 'He who comes after me has a higher rank than I, for He existed before me.' " 16 For of His fullness we have all received, and grace upon grace. 17 For the Law was given through Moses ; grace and truth were realized through Jesus Christ.  John 1:1-17

I've shared these very thoughts with my grandkids over the last couple of week, planting sweet seeds of the Word of God in their hearts and minds along with the prayer that God would multiply those seeds into a blessed harvest in the years and decades to come. Such a sweet joy for this Sandwich Generation granny nanny on this Word-Filled Wednesday! How about you and your grandkids? Been enjoying any particular Bible verses with them lately? We'd love to hear. 😉

P.S. I've been having fun experimenting with different photo editors and apps and writing about them, primarily on Mondays, as I research replacement(s) for Picnik.com. So I came up with TWO different variations to share some of these vital truths from John 1. Ransom Letters is at the top, followed by WordFoto, which I wrote about on Monday in The Sandwich Generation Granny Nanny Loves Fun iPhone Apps That Make for Creative Activities for Grand kids and Grandparents – Like WordFoto. Seriously fun for me and, hopefully, serious fun for you. What do you think of them? 🙂

Tags: Bible memory verses for children and grandkids, Christian words of encouragement and inspiration from Kaye Swain the Sandwich Generation granny nanny, dealing with the multigenerational issues of caring for the elderly parents and babysitting the grandchildren, encouraging Bible verses, fun with educational phonics and reading activities for grandparents and their grandkids, John 1 and 20, leaving a sweet spiritual legacy, most useful iphone apps, Word-Filled Wednesday, words with friends game apps for android iphone ipad
Previous Post 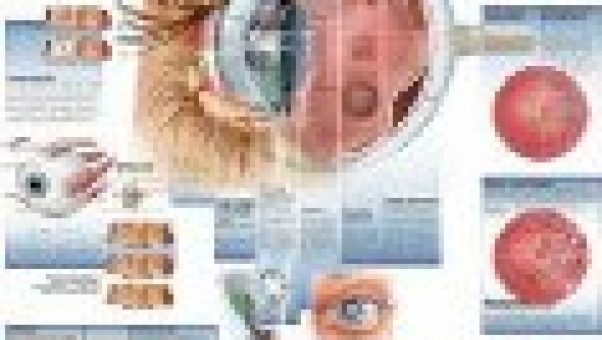 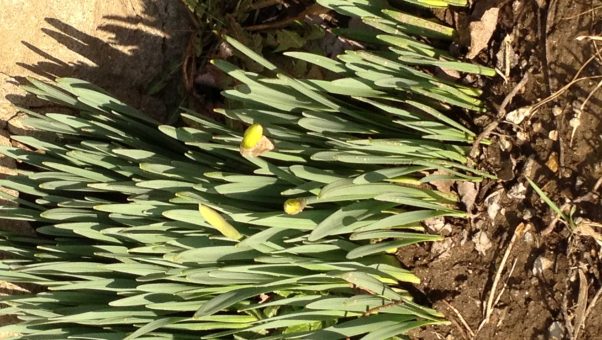