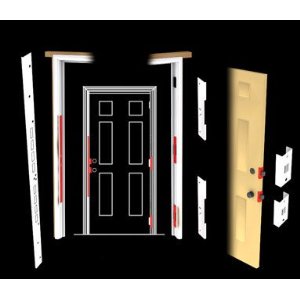 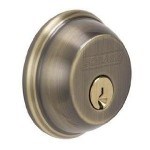 along with recommendations for what to do after a burglary, useful for the whole Sandwich Generation, can be found at his website, Armor Concepts. Young was featured on Nashville news last year when a couple in Murfreesboro, TN were victims of burglary and then avoided a repeat offense by taking Young’s advice. After being robbed, the couple installed EZ Armor as kick-in prevention on their door. When the same burglar came back weeks later and tried to kick in the same door, he made so much noise that the neighbors called the police and he was apprehended.

Now that's the kind of positive news stories all of us in the Sandwich Generation love to hear, isn't it? And you'll be as happy as I was to learn that Armor Concepts is an accredited business with an A+ rating from the Better Business Bureau. Hmmm, sounds like this would also make great home safety Christmas gifts for the elderly parents and relatives in our family – maybe even an EARLY Christmas gift. What do you think? 🙂 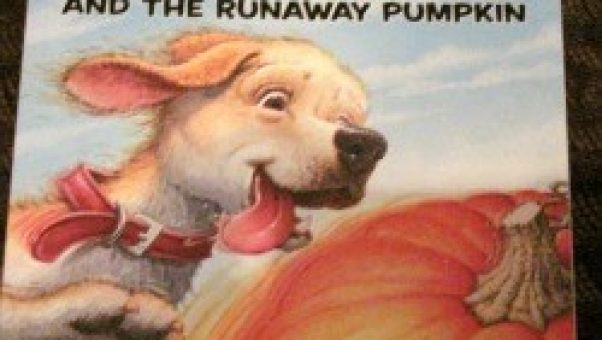 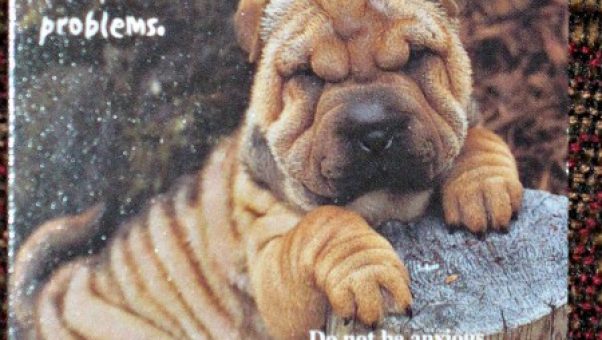