Many of the Sandwich Generation are also Baby Boomers. This means that we are in our 50s and 60s. According to news reports I’ve read, 60 is the new 40! I’ve always believed that old age is aways 15 years older than your own current age. I like both of those concepts. Sadly, my body doesn’t always agree.

One area where I really notice age catching up with me is my eyes. Since 4th grade I’ve worn glasses continuously from the moment I woke in the morning til when I went to bed. While I wasn’t stupendously thrilled with glasses (hated the four-eyes jokes), they were a part of my body and I was always grateful that wearing them all the time meant I wasn’t going to lose them like so many who only wore reading glasses. That was before the bifocals!

Ten years ago I noticed that it was getting harder to read maps as the print seemed to be getting smaller even though they were the same maps I’d always read. When I finally broke down and went into the eye doctor, he switched me to bifocals. Even though I went with the “no-line” version, it was still a tough adjustment – visually AND emotionally! Eventually I got used to them. Then, about a year or so ago, more changes occurred. It was becoming more difficult to read anything with my glasses on. The doctor checked my eyes again and recommended I try reading without my glasses. That worked but now a new problem entered the picture. I would take my glasses off to read, set them down, and promptly forget where they were. I tried the fashionable style of wearing them on my head and stretched them out to where the arms started breaking off. Next I tried tucking them in the neckline of my shirt. Picking up grandkids became hazardous to my eyeglasses’ health. I finally broke down and decided to buy a chain for my glasses. A good friend of mine had already started wearing hers that way and that gave me the courage to try it as well.

I went to Wal-Mart but they only had one choice and it was a bit over dressy for my taste. You have to understand, I don’t wear jewelry. I’m allergic to earrings and rings. When I tried necklaces and bracelets, I always managed to get them tangled. Any jewelry I did wear was always simple and understated. I left Wal-Mart and went to Lenscrafters. They had two or three choices. One was a simple black chain with a mix of solid and see-through links. Simple, utilitarian, and yet it still looked nice. I paid my $15 and walked out of there feeling relieved at finding an inexpensive solution and also a bit on the, dare I say it, OLD side!

It’s been about three weeks and I’m getting used to wearing it. I noticed a lady at the airport wearing one and even though hers was a bit dressier than mine, she looked quite nice. I realized that as more and more of us age, these could become more necessary and more popular. Why, I could finally be at the forefront of a trend! I might become famous as the Boomer who popularized eyeglass chains! Hmmm. Well, if you would like to join me in this once-old, but now popular again trend, jot us a note. Better yet, send us a picture of your eyeglass chain. If you know other sources with more choices let us know about that as well. I’m not tangling these like necklaces, but I do tend to be hard on them, especially when I’m carrying grandchildren! I’m sure I’ll need to buy a spare set or two in the next few months!

Take a Bit of Home on Your Travels 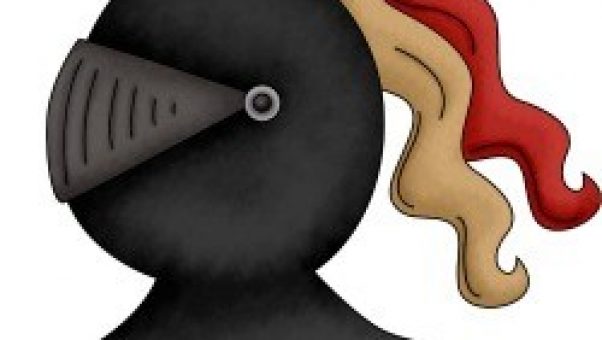 Caring for Caregiver Save Money