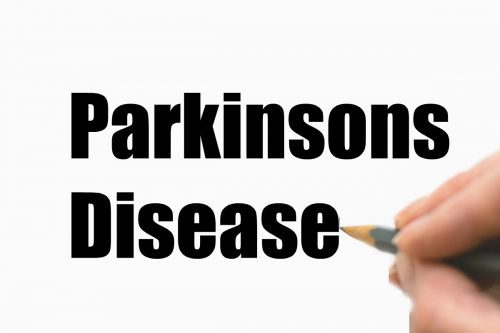 Now researchers are working on various ideas to help with that and Jessica Huber has found an interesting technique that is helping many dealing with Parkinson Disease Voice Loss. As Science Daily’s article explains, Parkinson’s Disease voice loss patients are being retrained to speak louder using an interesting recording called “multitalker babble noise.”  Well worth reading the article! That’s something I would have asked our doctor about immediately.

I must admit I’m not happy about this story from CNN. “Heart Group Urges Daily Limit on Added Sugar.” Apparently, not carefully limiting our sugar intake not only hurts our weight, which in turn can lead us straight into being diagnosed with Diabetes which then requires a Type 2 Diabetes diet which has even less sugar! Added sugar is also

“’associated with risk factors such as obesity, high blood pressure, high levels of triglycerides, and high levels of C-reactive protein, which has been linked to oxidative stress and inflammation,’ says Linda Van Horn, a registered dietitian and chair of the American Heart Association’s Nutrition Committee.”

AND Medscape points out that, “People with type 2 diabetes appear to have an increased risk of developing Parkinson’s disease later in life, a large cohort study suggests.”

Not only that. The Davis Phinney Foundation for Parkinson’s shares that “research shows fatigue is the single most important reason people with Parkinson’s cite when they apply for disability. Eating strategically to keep blood sugar steady throughout the day can help to keep fatigue at bay.”

Bottom line is, too much sugar can be a problem for many and particularly for those who have or are developing Parkinsons Disease.

Food for Thought for the Sandwich Generation

One extra thought of additional importance for those of us in the Sandwich Generation, caring for elderly parents like me and my dad with Parkinsons,  is the example we are setting for our grandkids. I have to confess I am bad about my sodas. I have started using more diet sodas, though there are concerns about those as well. I will have to think about this. How about you? Are you ready to give up on sugar? (2018 update – Thanks to a surgery I had a couple of years ago, I gave up sodas cold turkey (with the help of the morphine during the hospital stay) and feel SO much better! Well worth quitting!).

Ways to Save Money While Teaching Grandkids