Having been involved in caring for parents for several years, including a father with Parkinson's Disease and all its frustrating symptoms, I tend to notice headlines that deal with Parkinsons! I especially noticed one yesterday, at Medical News Today, that stated, "Years of Smoking Associated with Lower Parkinson's Risk, Not Number of Cigarettes Per Day." Researching further, I also came up with, "Smoking Years Key Factor in Lower Parkinsons Risk," from Reuters.

My dad not only had Parkinson's Disease, he had been a smoker for over 35 years. Not only that, I have watched as two other relatives, one by marriage, also developed Parkinson's symptoms and were diagnosed. They, too, had smoked most of their lives. Now granted, I am not a medical expert of any kind, and four people (I have a fourth friend who did not smoke who also developed Parkinson's Disease) is not much of a test group. However, it does make me wonder about this.

Ordinarily, I wouldn't care. An interesting quote from Medical News Today points out that this news is primarily of interest to the research community, and that's a good thing.

"These results could guide the development of studies on various tobacco components with animal models to help understand the relationship between smoking and Parkinson's disease," said study author Honglei Chen, D, PhD, of the National Institute of Environmental Health Sciences in Research Triangle Park, N.C."

My concern is because I am also a Granny Nanny who would NEVER want to see my grandkids or anyone else's grandchildren experiment with cigarettes because they got the mistaken idea it might actually be good for their health! Of course, the doctors are not encouraging that. As Reuters article put it,

"Smoking is bad for you and no one should advocate smoking just for prevention of Parkinson's," Dr. Honglei Chen of the National Institute of Environmental Health Sciences in Research Triangle Park, North Carolina, one of the study's authors, emphasized in comments to Reuters Health."

This could actually lead to good opportunities for including some directed talking time in our activities with our grandchildren. As grandparents, we can often make a strong impression with our grandchildren. I would encourage us all to spend some time talking to our grandchildren about the dangers of smoking and how important it is that they never start. If they've heard a slightly exaggerated version of this news that would indicate smoking could be good for them, you can then nip it in the bud quickly and easily while planting the positive seeds of "DON'T EVER SMOKE."  If your grandchildren live far away, perhaps you can discuss it on the phone, sandwiched in between other interesting chats. We are the "Sandwich Generation" after all. 🙂

And if you, like my parents, have struggled with smoking and trying to quit, remind yourselves that your grandchildren's health is the best reason of all to quit! They'll thank you for it someday, and you'll thank yourself for it as well! 🙂

Tags: activities for grandparents and their grandchildren, baby boomers caring for elderly parents including those with parkinson's symptoms, granny nanny, ideas for grandparents to stay in touch and close to grandchildren when living far away, the sandwich generation issues, words of encouragement
Previous Post 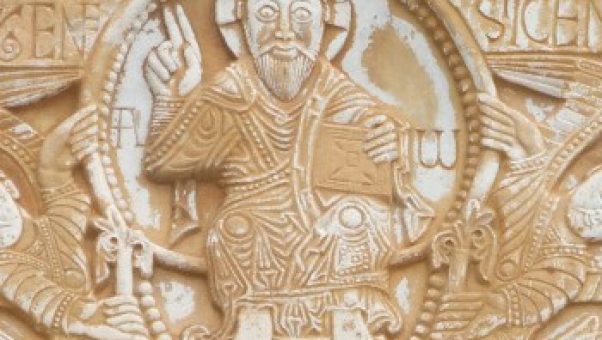 Easter Activities for Grandparents and Grandchildren Can Encourage You As Well! 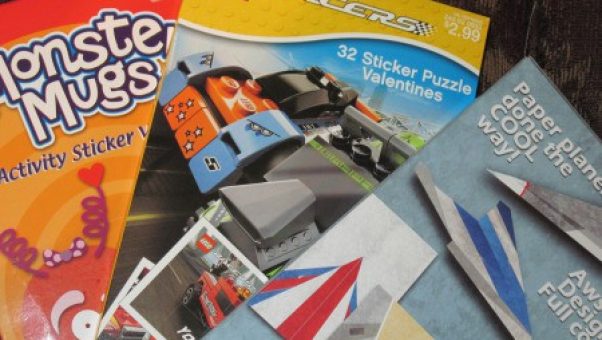 Looking for Toy Airplanes That Fly