With several relatives in our family impacted by Parkinsons Disease and all its symptoms over the past several years, I am always interested when I spot useful books on this topic. This week I discovered three of interest that I wanted to share with those of you who are also dealing with this disease.

Pills, Bills, & Parkinsons Disease: Coping with the On-Off Syndrome by Paul A. Luscombe

is the story of the former chairman of Lafayette College’s athletic Hall of Fame who was 53 when he was diagnosed with Parkinson’s Disease. He writes, “My initial symptoms included numbness in my hands and legs, a moderate limp, general form of body rigidity, and highly illegible handwriting. My original thought was I wanted to rid myself of these conditions to improve my golf game. As a general optimist, I never envisioned that I suffered from a permanently degenerative situation. It was quite a shock for me, after a physical exam and an MRI of my brain, to hear my neurologist, Dr. Melvin Vigman, officially label me as a Parkinsonian. Suddenly, I felt a lot older than 53 as I compared myself with the older residents of my in-laws nursing home.”

He followed that book with a sequel, Scoot, Adventures of a Parkinsonian. According to a news article that I found on his site, PAL, “although it was undoubtedly traumatic for him to go from being a top bond trader and Senior Vice President of Morgan Stanley in New York City to early retirement in 1999, when he must focus on self maintenance and wearing mens elastic waist pants and shorts that are easy to don, Luscombe discusses his transition with humor and a positive attitude that inspires with its dignity. He reports honestly about diet dilemmas, problems getting dressed, how he manages his medications, and other intimate details of his condition. ”

My dad would have appreciated reading this book when he was first diagnosed in the early stages of Parkinsons. As he progressed on to the advanced and then end stage Parkinsons Disease, these types of books were a big help to him and my senior mom. I’m definitely going to send this info on to a dear friend whose spouse is dealing with that right now.

You can purchase a used copy of Pills, Bills & Parkinson’s Disease: Coping with the On-Off Syndrome

from Amazon or from his own website, where you can also find his sequel, Scoot, Adventures of a Parkinsonian. pOne other book of interest to those dealing with Parkinsons Disease and its varied symptoms and treatment is The Parkinson’s Disease Treatment Book

written by Mayo Clinic doctor J. Eric Ahlskog, M.D.” Dr. Ahlskog is “one of the leading Parkinson’s disease specialists in the country. People from all over the world come to Mayo Clinic in Rochester, Minn., to be treated by Ahlskog and his miracle-making staff,” according to Newschief writer, Velma Daniels.

According to Amazon’s description, “Dr. Alhskog offers a crystal-clear, nuts-and-bolts approach to the treatment of Parkinsons Disease, distilled from over twenty years of experience as a clinician and researcher. His goal is to educate the patient so that they can better team with their doctor to do battle with the disease, streamlining the decision-making process and enhancing their treatment...the book covers virtually every topic related to Parkinsons Disease…There are also lists of support and advocacy groups and Internet sites that focus on Parkinson’s. The ultimate guide to symptoms and treatment, this superb book is the first place patients should turn for reliable, easy-to-grasp information on Parkinson’s disease.”

All three sound like good additions to the library of every family caring for elderly parents with this difficult disease. For that matter, as members of the hate-to-admit-to-aging Baby Boomers Generation, many of us might need these for ourselves – now or later. 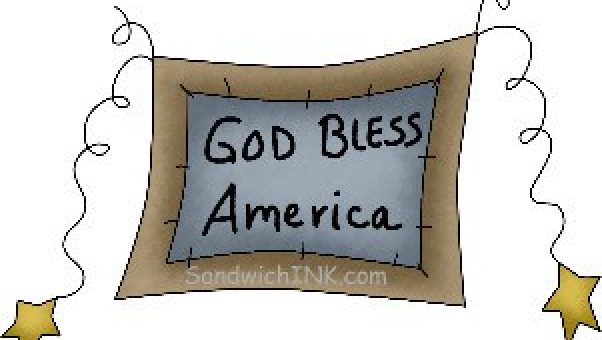 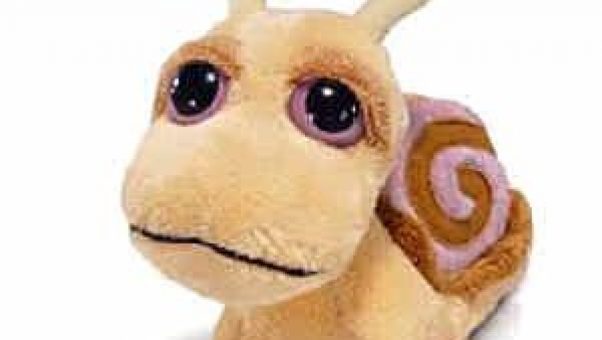