Nintendo Wii Games – from Sports Fitness Like Bowling to Mario Brother Arcade Games – Are Fun and Healthy News for Boomers and Seniors!

Did you know that the Nintendo Wii, while full of fun games for kids, is also big among the 50-somethings like me? In fact, it turns out it's actually big news for both boomers and seniors! Apparently I have plenty of compadres out there, both my age and my senior mom's, who also love Wii programs like sports bowling, tennis, and, yup, even the Mario Brother Wii games!

As I wrote on Monday, I'm a recent convert to the fun of Wii Sports tennis and bowling, along with reliving my baby boomer past playing  Mario Brother games with my grandkids. But apparently, I might be in danger of being left in the shade by many older than I.  NPR has an interesting article, Who's Gaming Now? Seniors Turn to Wii  Bowling, by Joshua Brockman. Among other interesting news tidbits, he  tells about the 186 teams with more than 1000 bowlers in the national  Senior League's wii bowling competition, including players in their  80s!  WOW!

The CSMonitor reported as far back as 2007 that many retirement communities and municipal  senior centers have installed the Nintendo Wii game system console and accessories, some using wellness grants to help pay for these systems. According to Phoenix Channel 5 KPHO News, while writing about the latest Wii Sports Fitness Bowling Tournament there last month, "Each year, more than one-third of Americans aged 65 and older will experience a fall, and nearly 16,000 of those people will die as a result of those falls, according to the U.S. Centers for Disease Control and Prevention. Through Wii Fitness sports, seniors are able to improve their balance, strength, coordination, and improve their quality of life…"

As last month's tournament in Phoenix illustrates, Wii Sports Bowling seems to be the popular game for the seniors. For this baby boomer, tennis is a bit more active, though also a bit  harder. Boxing, though, is the best game for getting our body going the most.

At the Nintendo website, you can discover that Nintendo and the American Heart Association have even joined forces to:

…help people create healthy lifestyles through physically active play. The two organizations will work together on multiple fronts to help consumers discover how active-play video games contribute to healthy living. Their joint efforts will arm consumers with information, provide people with hands-on experiences and arrange a summit of representatives from different backgrounds to discuss the benefits of active-play video games.

You can find the actual links to all of these at the American Heart Association website, where they wrote, "If you're like most Americans, you may not be physically active enough. From traditional forms of exercise like swimming, cycling, skiing, walking and jogging to more innovative active-play video games that can be used in your own home, there are many ways you can get moving."

Now granted, actual outdoor  exercise is probably more and better exercise for all of us. BUT, still and all, getting up and exercising on a Wii sports tennis, or  boxing, or even bowling game is certainly better than sitting on the couch just watching TV – at any age – from grandkids up to our elderly parents! Here's a cute video of one senior residence's bowling team playing Wii bowling and talking about their third place win in the tournament. Very fun! 🙂

Seems to me that what this fun Nintendo Wii boomer and senior news tells us is – whatever game you or your elderly parents decide to play, the  important thing is have fun, stay active, and enjoy yourself! And  practice, practice, practice so the next time you are involved in Wii sports fitness or Mario Brother games for grandparents and grand kids, you don't play as awful as I  did last month!  🙂 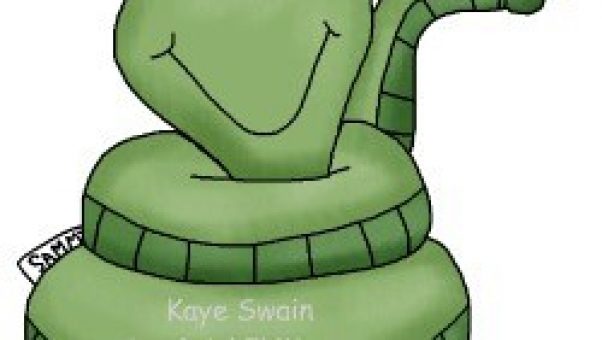 Educational Activities for Grandparents and Grandchildren With Webkinz Stuffed Animals 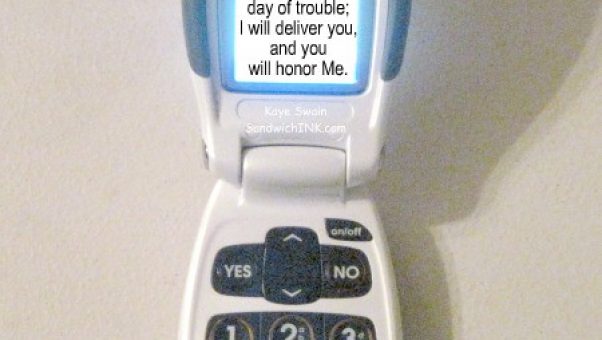