The Baby Boomer Generation, caring for elderly parents, enjoyed some good news, for a short time. Back in 2011, I was very encouraged to read the headline that “this new ‘CLASS Act’ may relieve financial burdens for caregivers.” Referring to the just signed Affordable Care Act, Joe LaGuardia explains that “the benefit, which is tucked in this rotund, controversial legislation, is called the CLASS Act.  The CLASS Act will establish a voluntary long-term insurance policy that pays cash stipends to people who become disabled or require long-term, in-home care.” It’s a very interesting and informative article and particularly useful for those caring for elderly parents.  2018 UPDATE –  SADLY, PER WIKIPEDIA – “The Community Living Assistance Services and Supports Act (or CLASS Act) was a U.S. federal law, enacted as Title VIII of the Patient Protection and Affordable Care Act. The CLASS Act would have created a voluntary and public long-term care insurance option for employees,[1][2][3] but in October 2011 the Obama administration announced it was unworkable and would be dropped.[4] The CLASS Act was repealed January 1, 2013.[5]”

Another interesting news video that also came out in 2011, linked Ibuprofen and Parkinson’s Disease symptoms in a positive way. Early tests seemed to indicate it could help ward it off.

BUT as they also note, “Although the findings of this study are promising, the authors note that ibuprofen can have harmful side effects, such as gastrointestinal bleeding, and that investigation about whether the benefit of slowing the disease’s progression outweighs these potential risks is needed.”

Now, more studies have been done that are linking Alzheimer’s reduction to Ibuprofen. But, of course, the same concerns exist.

Always interesting news, but vital to follow up AND ask piercing questions about the validity of the news, for all of us in the Baby Boomers Generation caring for our beloved seniors! Until next time… 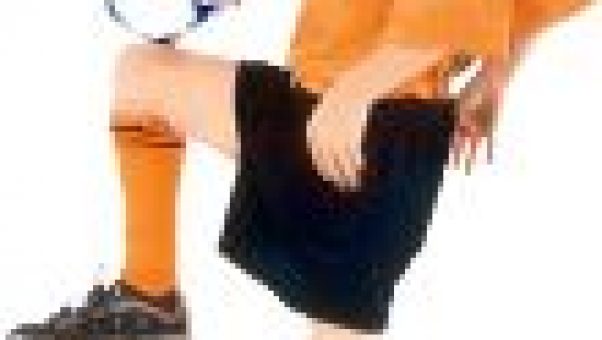 Bible Memory Verses and Reading Activities for Grandparents and Their Grandchildren: I Will Boast – In God! 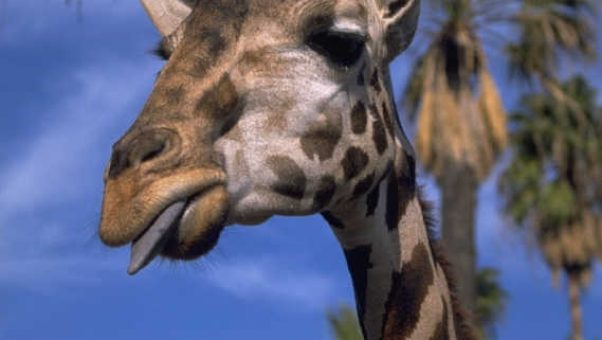