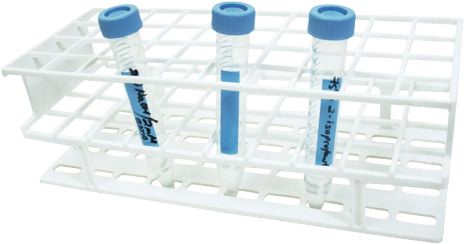 News and Resources in The Trenches for Boomers and Seniors in the Sandwich Generation: Urinary Tract Infections 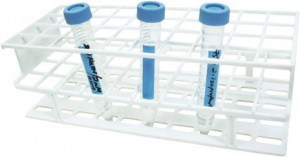 Last Saturday, I started a short series on Urinary Tract Infections (UTI) with a focus on how they can impact our elderly parents (and as I told a dear friend – how they can also impact many of us boomers and seniors who are getting up a wee bit in age. 🙂 ). That two-part article will finish this Saturday. But in the meantime, I found some other excellent resources on this topic, written by fellow caregivers like you and me, who are going through a tough season of caring for aging parents with UTIs. Hence the title – In The Trenches, coz that is definitely where so many of us are! 🙂

Don’t forget, you can find out more about the various UTI tests, and many other important medical facts about UTIs, in last week’s post, News and Resources for Boomers and Seniors in the Sandwich Generation: Urinary Tract Infections as well as the upcoming Part 2 this Saturday. And if YOU have been or are in the trenches with this frustrating infection, we’d love to hear your suggestions and comments.

P.S. While you are at ElderCareABC, be sure to read my latest guest post for the Sandwich Generation caregiver over there – High-Tech Help For Keeping Friends and Family Updated During Long Illnesses. 🙂 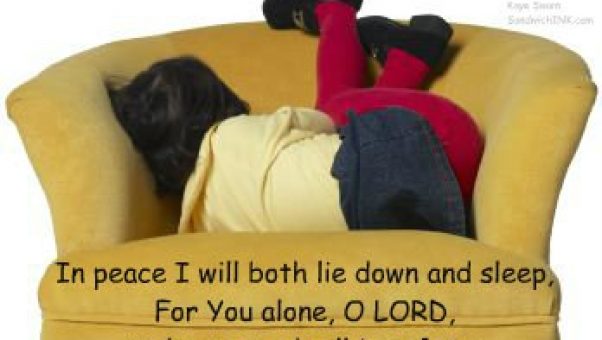