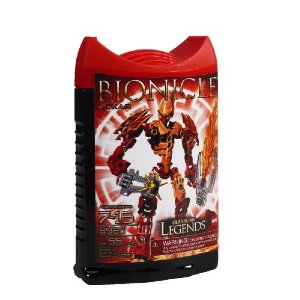 Need Help Finding Game Boy Advance SP Games for the Grand-Boys and Girls in Your Family?

Don't you LOVE it when a grandkid has a birthday AFTER a major holiday? I have four with birthdays in the month following Christmas and it is quite a blessing when it comes to shopping for gifts…Sometimes…IF you can find the gift you want to give them. In my case, I did get a great deal but NOT because of Christmas clearances (though I did get some of that as well – thanks to a couple of "old" LEGOs sets, which my grandkids still love.) 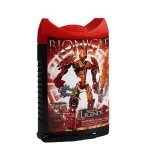 Since LEGOs are my primary gift idea for one group of grandboys, I had originally planned on just those. But then I got the idea to couple the LEGOs with a new game cartridge for their not-that-old Game Boys – they are the Advanced Game Boys, after all! Turns out NONE of the big stores, like Walmart, Target, or KMart had game boy game cartridges locally. Not even GameStop could help me in their store, though they did, wonderfully, point me in the direction of a used games dealer who was able to come to my gift-giving rescue. I must say, I was really shocked. Their Game Boys aren't THAT old and they are still working great!

I walked into this little store, explained my grand boys had handheld electronic games by Nintendo that I thought were Game Boy and that the games folded. They went, "Aha, they have the Nintendo Game Boy Advance SP!"   (Later, after doing a bit of research into the history of the Game Boy, I found that they started in 1989 with the original grey handheld electronic games for kids that my children enjoyed – the Nintendo Game Boy. Several upgrades later, the little store was correct – the hand held electronic games my grandchildren are enjoying are, indeed, the Game Boy Advance SP. If your grandkids have an Advance that does NOT close it apparently also doesn't have SP in their name. 🙂  And the really nice thing is that the SP can play all the regular Advance games.)

The store had a great deal on cheap Game Boy Advance Sp games, so I got two for each of them, including ones called Hobbit, Justice League, Ninja Turtles, and Batman. Hopefully each of these old (but new to them) games for the boys will work well and be as fun as the rest of their games. If they don't work, though, the store will exchange them. 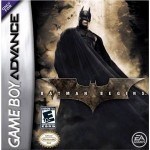 That's the tough part about buying used computer and electronic games and parts – what if they don't work? Another good option for buying old Gameboy Advance SP games is through Amazon. There, you will find people listing their used equipment. You purchase it, they mail it, and it arrives in your home. If for some reason it doesn't work, you will have to mail it back to the seller. The nice part is that Amazon will stand behind you. If for some reason the seller doesn't help you, Amazon's A-Z Guarantee Protection Plan should take good care of us. You can find out more about that by clicking here.

Just a quick look at their prices shows that the used games are a WHOLE lot less expensive, which always makes this Sandwich Generation Granny Nanny happy! How about you? Do you have grandkids with the older Game Boy Advance handheld electronic games – regular or SP – maybe even in PINK. 🙂 Have you found great resources for games for them? We'd love to hear! 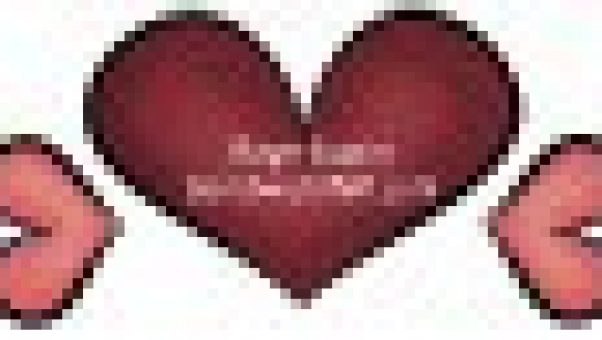 Help for the Hard Sandwich Generation Issues: Choosing the Best Assisted Living Community for Your Loved One

Fun Day Monday - QUIZ QUESTION - Here's a fun one to share with our kids and grandkids - What is the Cookie Monster’s first name? (Check back tomorrow for the answer ;) ) ANSWER OPTIONSA. ErnieB. MorrisC. SidD. Oscar ... See MoreSee Less

What Is a Reverse Mortgage?

A reverse mortgage allows senior homeowners—ages 62 and older—to tap into their home equity as a source of income. But it’s risky and comes with a ton of fees.
View on Facebook
· Share