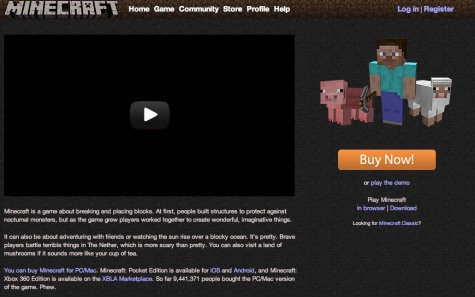 Minecraft Fun – What Do You and Your Grandkids Think Of This Intriguing Activity Site? 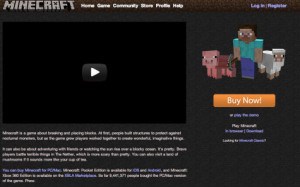 For many grandparents, nowadays, Minecraft is a common word – though it may not be totally understood. For those who are unsure what it is or have never heard of it, don't feel bad. I hadn't either up until about four months ago. Then my grandsons discovered it and it often seems as though that's all I've heard about lately.

Basically, it's a ginormous world(s) that they can build OR destroy which looks pretty much like LEGOs. When they play alone, they usually build and really enjoy it, peacefully. Here's a TALLLLL tower my grandson showed me how to build: 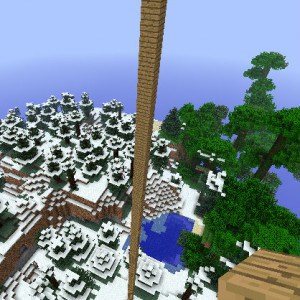 When they play together, they often destroy – each others, as well as their own – and then seem to play less peacefully.

And when they play on one of the zillions (or so it seems) of online versions, they can run into anything from a group of Christians with positive rules, to a group of Minecraft zealots – often with positive rules  as well – mostly, to a group of, shall we say, not-so-nice zealots who may use bad language, horrific terror scenes and possibly even R or X rated material. In other words, like anything else on the Internet, careful supervision of our kids and grandkids is absolutely necessary. And that includes the zillions of YouTube videos they've found to help them learn how to do various things on this intriguing "game."

Overall, I think it's Minecraft is a fun activity which requires cautious supervision, time limits, and definite rules about what they can watch, how they can play, and what they are allowed to do – just like anything else in life. 🙂 It is NOT, however, the kind of activity we busy parents and grandparents would love – you know, one we can just turn them over to so they can enjoy it for hours on end alone AND we can get a ton of work done. Sigh….Is there ever, really anything like that? 🙂

Because they were dying to play with each other but the easiest option for that was to play on other people's sites which required too much supervision, I decided to…GASP….figure out how to make my own server (hosted at at company that specializes in Minecraft servers), with our own personal Minecraft worlds. These multiplayer Minecraft worlds are just for them to use. And eventually, once the bugs are all out, maybe we'll be also be able to invite a few friends to join in our MInecraft fun.

I did a ton of research, found some helpful articles from fellow parents and grandparents, as well as grand educational resources and suggestions from teachers using this in the classroom, like the Minecraft teacher and MinecraftEdu.

Since building a server of your own is primarily  geared for fellow geek-lovers, I'm not going to go into details here, but I will share some, bit by bit, at my Squidoo site – here.  However, for all of us grandparents there are some fun and easy ways to share our grandchildren's love of Minecraft and I'll be sharing some of those soon and periodically as we discover more fun and educational things of interest.

In the meantime, I'm curious. How many of your grandkids play Minecraft? What do you think about it? What do you like? Dislike? Have you never heard about it? I'd love to know… 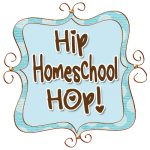 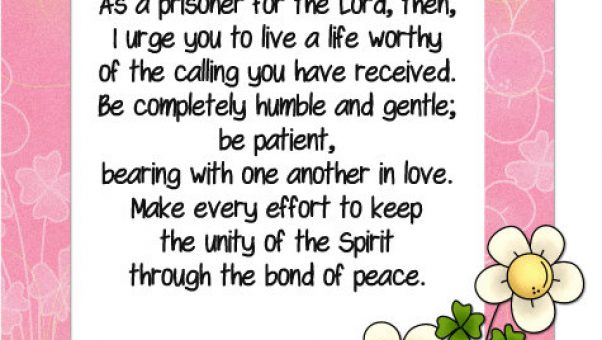 Pink and Green Fruit of the Spirit for The Sandwich Generation 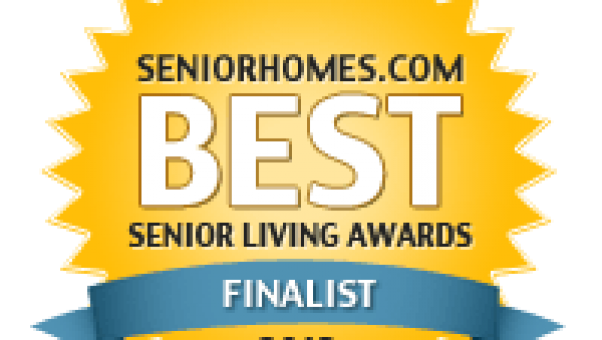