Alzheimer's Disease is well-known to the general public, and yet still so much of a mystery to the doctors and researchers working tirelessly for a cure to it. It has impacted beloved senior relatives and friends of mine, as have other types of dementia that are similar, but different.  One online friend, Dr. David Thomas, MD, has a particularly frustrating disease, called Lewy Body Dementia Disease.

According to the Alzheimer Society, "'Related dementias' resemble Alzheimer's disease in that they also involve a progressive degeneration of brain cells that is currently irreversible. They include the dementia associated with Vascular Dementia (the second most common dementia after Alzheimer's disease), Frontotemporal Dementia, Creutzfeldt-Jakob Disease, Lewy body Dementia Disease, Parkinson's disease, and Huntington disease. Sometimes a person may have symptoms such as sudden onset of memory loss, behaviour changes, or difficulties with speech and movement. These symptoms may suggest a dementia other than Alzheimer's disease. Lewy Body Dementia Disease is one of these dementias. In any event a person should always seek a thorough medical assessment if any of these symptoms are present.

Regardless of the type of dementia, individuals are encouraged to obtain information and support from the Alzheimer Society.

In spite of his disease, David has maintained a very useful and interesting website, writing many of the articles himself until recently. I am holding him in prayer often, as he has started to relate the way this degenerative disease is getting much worse.

I was very interested to note that his site was updated this week, with some very useful news for our beloved seniors who may be dealing with this. It's also quite useful, of course, for those who are caring for the elderly parents who have received this diagnosis.

"Nearly 80% of people with Lewy body dementias (LBD) received a diagnosis for a different cognitive, movement or psychiatric disorder before ultimately learning they had LBD, according to the Lewy Body Dementia Association’s Caregiver Burden in Lewy Body Dementias, released today…

…Half of people seeking a diagnosis saw 3 or more doctors for 10 visits over the course of a year before they were diagnosed with LBD, and diagnosis required more than two years from the onset of symptoms for 31% of cases."

Although prognosis varies among individuals, LBD is often a more rapidly progressive disease than Alzheimer’s disease, and early diagnosis provides families an opportunity to plan for expected decline in cognition, function and behavior" To read more, head on over to the Knitting Doc site  .

In case you are wondering about the name of his site, David is a physician who specialized in psychiatry and was diagnosed with Lewy Body Dementia Disease (LBD) in October, 2007. His website's name reflects that he also is an expert at knitting – the Manly art. With dear family and friends and, yes, men who love to knit, that definitely caught my eye many months ago. I was so glad to discover that he is also a brother in Christ!  🙂 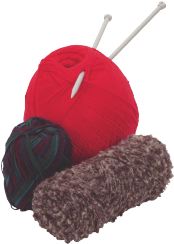 His site does cover some knitting, but primarily news and information about Lewy Body Dementia Disease and, since there are several posts written that explain what he's feeling as he deals with it, it's particularly useful to caregivers for their senior parents.

If you or a beloved senior are looking for information about the various types of dementia that exist, or specifically Lewy Body Dementia Disease, I would highly recommend this site as a useful resource. And while you're visiting, do be sure to be praying for David, his sweet wife, and their family.

I did find two resource books that might interest any of you who are looking into Lewy Body Dementia Disease or are in the throes of it already. The Official Patient's Sourcebook on Dementia with Lewy Bodies

has been out since 2002 and the cover states it has been updated to include the internet. A Caregiver's Guide to Lewy Body Dementia

Also, if you discover other good resources to help with the Sandwich Generation issues of caring for elderly parents dealing with dementia symptoms, I'd love it if you'd let us know in the comments…

P.S. I found one more useful resource – this one is for men who knit. 🙂 Just click here

to find out more about it. Knitting is definitely a great stress reliever, a good way to exercise your hands, and even an excellent and healthy brain activity!  🙂 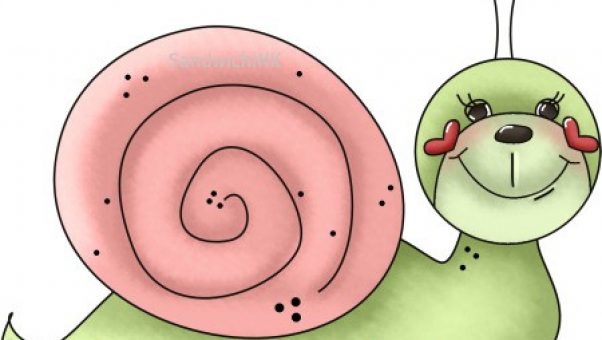 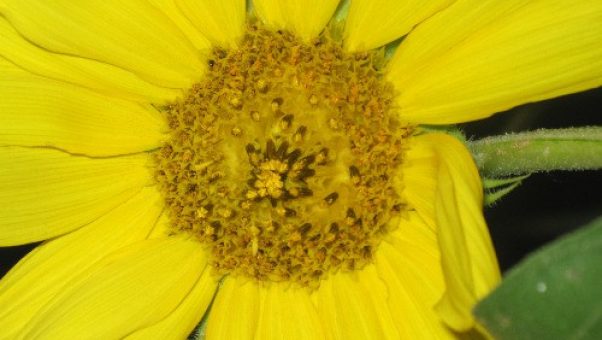