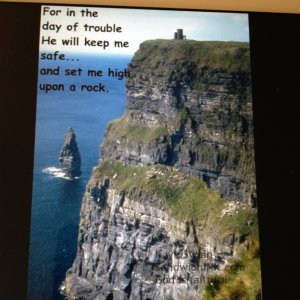 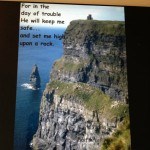 Progress! A lovely word, don't you think? And my senior mom is definitely making good progress with her new iPad. She's still slightly scared of it but not as much. And TWICE this week she picked it up and explored it on her own. For many of our elderly parents, that's HUGE!

She's really enjoying seeing the many photos of her grandkids, great-grandkids, dear friends, and even some fun photos from online that I've found for her to look at.

We have learned some things we needed to change starting with fixing it so that all her photos are in ONE album. Several albums are just too confusing for her. So I combined all the photos I had for her into one album on my computer. Then I re-synced the iPad and voila – instead of 5 albums, she now has just tow. The camera roll which she has learned to to ignore and the "Grandma's Pix folder with all her photos to enjoy. 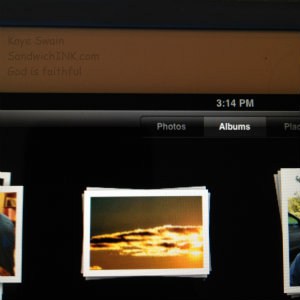 This is not without it's issues, I have to warn you. Since she has no computer of her own, I have her iPad synced to my primary computer. This means that all of my neatly-sorted photos in the original five albums are now in one album. I'm fine with that but if you're not comfortable with that, you can either set up your elderly parent's iPad on another computer or netbook OR you might be able to find an app that can solve this issue.

I almost went with an app like Photo Manager Pro but a couple of comments I read when researching these hinted that some of those apps might squirrel the photos away into its own folder. If that were the case, it would drive me crazy, so I went with doing it on my computer. (And YES – if you have a quick and easy solution for this, I'd LOVE to hear about it.)

Before the iPad finished resyncing, I had to leave to pick up one grandchild from sports practice and swap that sweetie for another grandchild to head for Awana. I was SO proud of my senior mom! I was able to talk her through unplugging her iPad AND opening her new photo album – ANOTHER HUGE TECH STEP!

One other frustration she has been dealing with is getting back to the main menu. It's hard for her to spot the "home button", especially with a camera "hole" at the opposite end. Both are small and fairly similar. So, in order to remove the "techie" concern and make her chuckle – thus making her more comfortable with it, I told her to think of it as a cute belly button. 🙂 Then I tried to draw a person with the button in the middle of the tummy to be a belly button. Sadly, my tech skills are WAY better than my art skills and my first try was awful AND uneraseable (so do NOT draw on your iPad unless you are SURE it's where and what you want!) 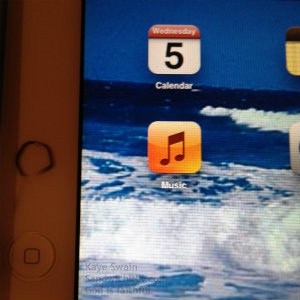 I was, however, able to fix it with a cute happy face that can remind her of which button to press – making it highly worthwhile! 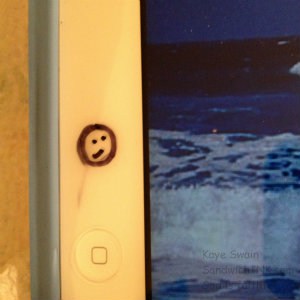 It's definitely a challenging, yet fun, adventure for my elderly mom AND me as we continue our iPad adventures and explore various apps, accessories and options. The nice thing is that I have plenty of other iPad users in my Sandwich Generation family (including grandkids!) to ask for help! And oh, the great smiles she gets while working on the iPad! How about you? Got any tips to share with us as well? We'd love to hear them! 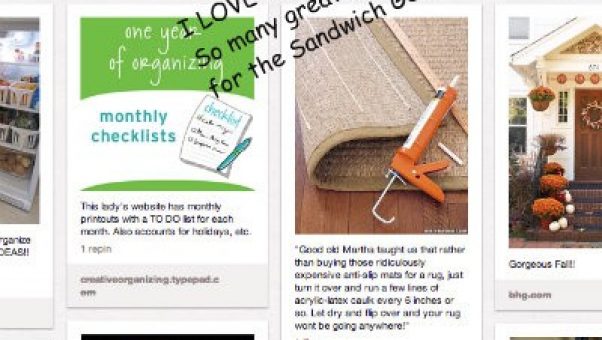 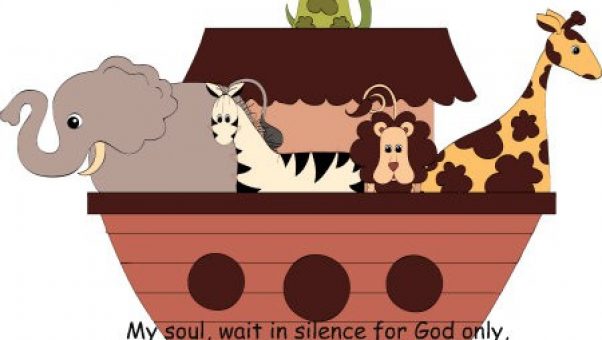 What Do the Sandwich Generation and Noah’s Ark Have In Common?