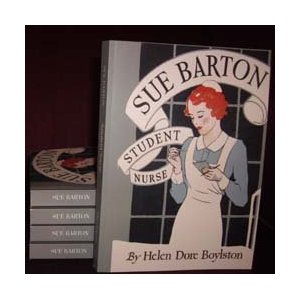 “Ewwwwww! I have to give her a shot! Every day! For several days!” Those were the thoughts running through my brain as the nurses were explaining what was involved in total hip replacement surgery for my senior loved one – before, during, and in the recovery period afterwards. For hip replacement (and a few other surgeries), a shot, such as Fragmin injections, is necessary on a daily basis and that will usually continue even after the patient goes home. 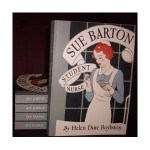 Would you believe, for years I was going to be a nurse. From about 6th grade til 11th grade, I read every one of the Sue Barton and Cherry Ames nursing series books I could get my hands on. I even repeated my first algebra class since I only got Cs, because I knew I’d need better grades than that for nursing school. (Got em too – straight As the second time around!) By 11th grade, I’d discovered I was much better at shorthand than math, didn’t care for the thought of bedpans very much, and HATED shots – giving OR getting. So on to secretarial school I went. In retrospect, considering a lifetime full of caregiving for various relatives – from kids to seniors – I definitely shoulda stuck with nursing school. 🙂 Sigh. The things we learn as we get older. 🙂

When my senior mom had her total hip replacement surgery almost two decades ago, I was SO relieved when my senior dad did the shot duties. And he was GREAT at it. Now, though, there was no one else but me. I was so grateful I got to practice once in the hospital. But when I got home, it was a rather scary “adventure.” Especially the first time.

I pulled out the hypodermic we had picked up the day before, on the way home from the hospital, both of us quite exhausted. I took the cap off, went to do the shot, and had a rather disconcerting thought. “Do I need to put on rubbing alcohol?” The pharmacy hadn’t mentioned it and I never thought of it, til right then.

Calling the wonderful nurses at the rehab unit my relative had left the day before, I found out that YES, I should use rubbing alcohol. With needle in hand (since I couldn’t put the cap back on), I searched that house high and low. NO rubbing alcohol. I was praying VERY hard by now, and thinking I would have to drive to a store, with needle in hand. Oh me, oh my, oh caregiver blues time! I thought of one more place she might have some packed away. HOORAY. God was good, and there was a nice big bottle of rubbing alcohol with my name on it. (Well, not really. But it sure felt like it. 🙂 ).

Rubbing a bit on to clean the area, I popped the needle in like the nurse showed me, and voila, the traumatic event was over! AND she assured me it didn’t hurt a bit. I thought she was “fibbing” to make me feel better. But 5 days later, when I gave the last shot, she grimaced and groaned. Apparently I did something different than the other times and that one did twinge. Meaning the other times I HAD done OK. So 1 out of 5 isn’t too bad, do you think? She assured me it was great, and that’s what counts. Apparently the love they were given with was even more vital than the rubbing alcohol.

BUT for all of us in the Sandwich Generation, caring for elderly parents and other relatives along with raising our children or babysitting grandchildren, rubbing alcohol IS a very vital tool for our caregiver needs. I will definitely be checking everyone’s houses to make sure we all have plenty – and doublechecking for it before any future surgeries. And highly recommend that to you as well. And in the meantime, have you ever given a shot? How’d it go? 🙂

P.S. If you have grandkids who like the Cherry Ames books, I just realized they are available for the Kindle as well. Adding one of those to your Kindle or iPhone Kindle app might be a fun idea if you are going to be going on a long car or plane trip together during the upcoming holiday season.  🙂 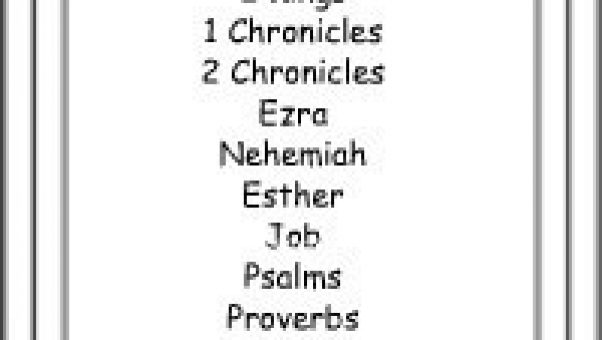 Fun Activities for Grandparents and Grandchildren Learning Books of the Bible 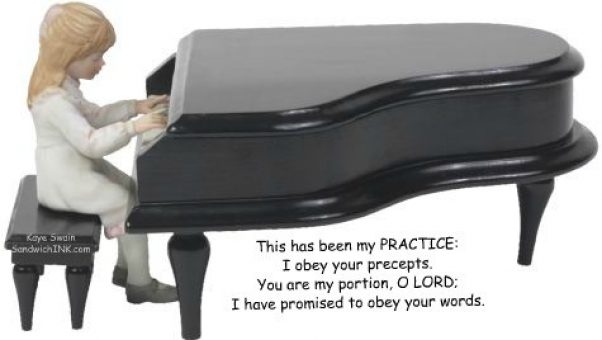