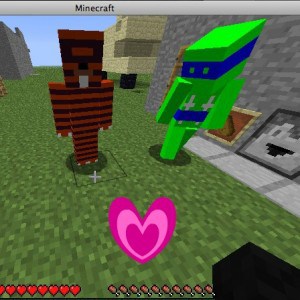 My grandkids and I continue along our Minecraft path. We recently discovered “Feed the Beast.” I have to admit, I read about it quite a while ago and ignored it, thinking it was something for older kids or maybe even not something I would want for them. But I finally checked into it and discovered it was actually quite a nice thing.

Basically it is many mods put together that have been tested to, for the most part, work together well without causing crashes. The team that put them together created a very nice launcher and, in theory, you just click the launcher, and voila, your kids and grandkids now have a bevy of grand and often creative modifications to Minecraft to keep them creating intriguing new things on their Minecraft game. The launcher also offers you the choice to remove certain mods you might not like and/or add other mods from other places. Very handy concept, indeed. Particularly for those of us who want to keep this whole adventure very family friendly as well as somewhat educational.

We gave it a try and oh my, the boys were so thrilled.  The grand folks who do this are very careful to make sure ALL the mods are updated before updating the whole shebang so even though Minecraft is currently at 1.5.2, their launcher is at 1.4.7. It offered Traincraft in addition to Railcraft – something one of my grandkids has been asking about for weeks as he is hoping a tool it has will help him in “flying” his airplanes he loves to make. 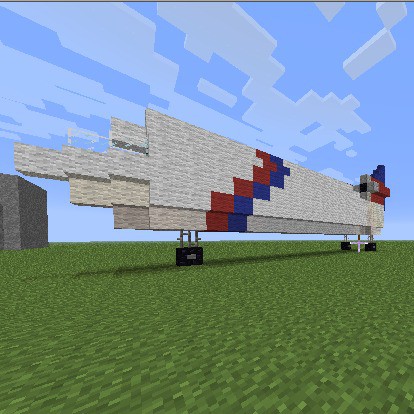 However, we did run into some snafus. I removed certain mods I was not comfortable with. But for some reason, the set I did install on one boy’s computer worked great but kept crashing on his brother’s. They’re the same laptops but they were set up mildly different. I’m not sure what caused the issue. We were able to install a different mod pack option successfully but in the process of the crashes, I realized that sometimes the things I had disabled reappeared.

I realized that if they had problems with that and I wasn’t around, it would make things quite frustrating for all. On top of which, it would be quite easy for a grandson who is quite good with techy things to re-add things we might not want re-added. It was also a bit harder for me to diagnose. If we were able to use all the mods in one of the packs and didn’t need to supervise quite as closely, it would definitely be a great option and is much easier to work with.

In the end, however, as much as I liked it overall (especially for the older crowd), I opted to remove Feed the Beast from their computers for single player use. Instead, I made my own version of it by adding several mods (they are currently at 15 primary mods) I found on Feed the Beast – using 1.5.1 versions of Minecraft and the mods. I had to subtract a couple that didn’t work but in the end, we now have two set-ups that work really well.

One is a creative-technical side that includes Railcraft, Traincraft, GravityGun, Iron Chests, MineFactory, Modular Force Field, Secret Rooms, Steve’s Carts, Basic Components, BuildCraft, Inventory Tweaks, Modular Powersuits, MPSA, Tinkers Construct, and PortalGun (They love to shoot themselves to the moon 🙂 ).  I was disappointed not to add IC2 (Industrical Craft) and computercraft yet but once everything has upgraded to 1.5.2 or higher and we then upgrade Minecraft, I’ll try them again. However these give the grandkids the opportunity to build trains, zeppelins, flying planes (we hope), buildings, force fields, and so much more.  And for now, we just have to remember to Click NOT NOW each time the NEW UPDATE AVAILABLE pops up. 🙂

We also have a second smaller mod group called Medieval Fun that we are exploring which includes DragonMount (they can fly on dragons), Castle Defenders, Middleage, and The Wars. I know they will be covering medieval times when school starts in fall so thought this would be a good educational option. I will definitely be supervising how they play with this though. 🙂

I originally had NEI – Not Enough Items – on both sets (a wonderful mod that provides a TON of extra items easily). They loved it but eventually the grandkids asked me to remove that mod as, for some reason unknown to me, it also shows up when they play multiplayer but doesn’t work well there. In addition, I learned I had to make sure I got the most current version of the Wars mod called Wars Mod Universal 1.5.1 as the earlier versions prevented them from breaking a few of the types of blocks, like grass, that they needed for their projects.

All of these are strictly for single player and I swap them back and forth at their request. My next two projects for them are to make up little booklets to help them use all the exciting tools that come in these mods. They are light-years ahead of me in the actual playing of Minecraft but I’ve noticed they are barely tapping the resources available. So I have gone through and copied and pasted the descriptions and the ingredient mixing into a little booklet for the medieval set and we read it together yesterday. I’m pleased to notice that they are getting more reading practice from both the online words and with this booklet.

After that, I’m getting ready to tackle an upgrade for everything to 1.5.2 AND figure out how to add mods to the multiplayer server. But that will have to wait a week or so!

Whew! It has definitely been keeping us quite busy – in between playing chess, ball tag and two-square (our latest fave ball game).. But I’m hoping it will also keep us quite actively busy AND learning over the summer – in between swimming, reading, singing our multiplication tables and various ball games. What are your summer plans with the grandkids? 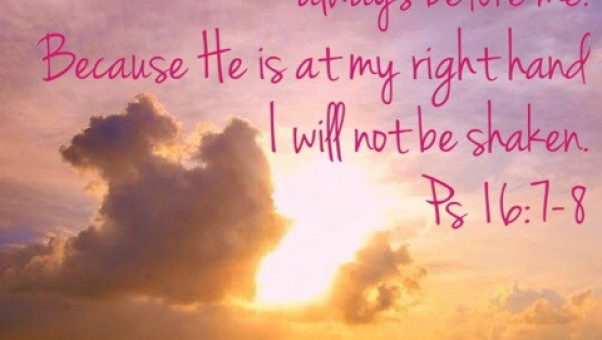 Beset on All Sides The Sandwich Generation Needs Not Be Shaken 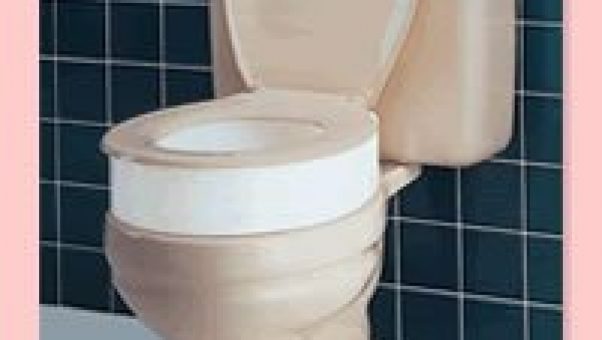 Toilet Talk for the Sandwich Generation