Social Security and Supplemental Security Income benefits increase automatically each year based on the rise in the Bureau of Labor Statistics’ Consumer Price Index for Urban Wage Earners and Clerical Workers (CPI-W), from the third quarter of the prior year to the corresponding period of the current year.  This year’s increase in the CPI-W was 5.8 percent.

Some other changes that take effect in January of each year are based on the increase in average wages.  Based on that increase, the maximum amount of earnings subject to the Social Security tax (taxable maximum) will increase to $106,800 from $102,000.  Of the estimated 164 million workers who will pay Social Security taxes in 2009, about 11 million will pay higher taxes as a result of the increase in the taxable maximum.

In other words, our elderly parents and relatives should get a raise. Some of those who work and pay into social security may now have to pay more. Overall though, it sounds like pretty good news. I know several friends and family members who will appreciate it 🙂 How about you? 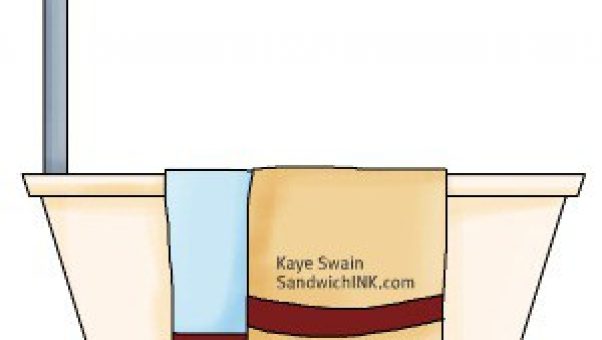 No Rinse Shampoo and No Rinse Body Wash For Elderly Parents