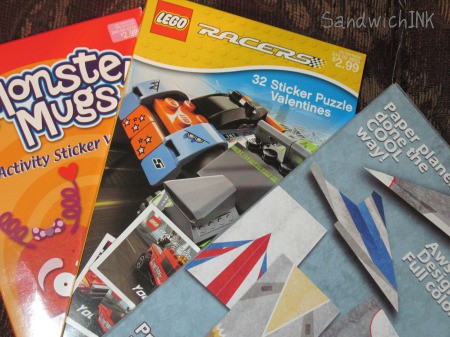 Looking for Toy Airplanes That Fly

Putting on my “grandparent” hat, I headed over for some fun activities for grandparents and grandchildren yesterday. Always on the look out for easy crafts for grand kids, not to mention seniors, I had already planned a “toy airplanes that fly” day.

or check some “how to fold paper airplanes” sites online. Then off to work we go.

Last week, thanks to Target’s sale and my great “Valentine Bonanza,” we actually had some cute and colorful printed ones on paper with a neat design, which were a bit heavier than normal. They flew great! Even better than our simple paper airplanes. 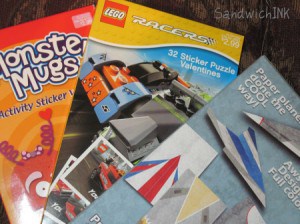 Yesterday, we “upped the ante” a bit and had a great time experimenting with different toy airplanes that fly – at least, are supposed to fly.  Some were made of balsa wood and others were plastic vinyl rubber band powered model airplanes.

I have to admit, I was a bit leery trying the balsa wood toy airplanes that fly. Being a part of the never-aging Baby Boomers Generation, I have some not-so-fond memories of them from my youth. It seemed like almost every time I tried to put them together, I would break them. And the ones that survived my fumbling broke within the first two or three throws!

It was time to see if they have improved. I bought each of the grandsons a $1 balsa wood airplane, some $1 vinyl plastic toy airplanes, and one super-duper vinyl plastic airplane. Now mind you, these were obviously quite cheap. I’m not talking about the really nice, way more expensive, balsa wood model airplane kits

is probably a better name to use, though we never called them that as kids. (At least, not that I remember. 🙂 ) And, unlike the really nice Rubber Powered Model Airplanes

that run about $40, the “rubber band powered model airplanes” I bought used a stick with a sturdy rubber band to fling the plastic toy airplanes into the air. 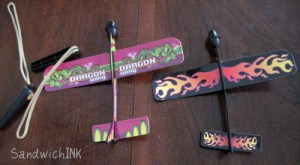 First we attempted to assemble the balsa wood gliders. Would you believe, it was just as bad as I remembered. My grandsons broke tiny pieces here and there and immediately handed them to me. I put my grandma magic osmosis to work, and promptly broke another piece! All we had to do was slide the main wing through a slit in the middle. But the slit was so tight, in order to keep it in place IF you ever accomplished this, that we kept breaking the wing. The tail and rudder did a bit better but not by much. 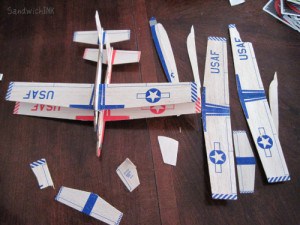 Fortunately, I had bought a couple of extras. In the end, we wound up with two useable gliders which then flew “OK.” For awhile! It was fun, but I’ve scratched these off my list of fun activities for grandparents and grandchildren for now. Maybe when they are older, we will try the deluxe balsa model airplane kits

and see if those are REALLY toy airplanes that fly!

Next, we pulled out the cheaper of the two plastic toy airplanes. These were much easier to assemble and GUESS WHAT! These were REALLY toy airplanes that fly! They worked really well. They were still going strong by the end of the day – a miracle with cheap toys and grandboys! 🙂 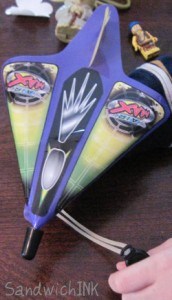 Our last test, the more expensive of the rubber band powered model airplanes

, was also the easiest. We just pulled it out, grabbed our little airplane “Slingshot” and it flew wonderfully. At first, I wished I had gotten a bunch of them and none of the rest. But as the day went on, they continued to have fun with the other plastic toy airplanes that fly. And the balsa wood gliders brought back plenty of other fun Baby Boomer Generation memories, so that was nice.

All in all, we had a terrific time and learned which toy airplanes that fly that we liked the best for the future. When it comes to activities for grandparents and grandchildren, that’s a success in anyone’s book! 🙂

Who was your favorite teacher in school and how did he or she impact you? I had several but I think my top was Mrs Marino - my shorthand and typing teacher. Without her - keeping my Christmas gifts secret from my kids and grandkids (I did the name tags in shorthand) would have been MUCH harder and WOW - I am still a wiz at typing - 80+++ EXTREMELY handy for helping my real estate clients! 😄 👍 How bout you? ... See MoreSee Less