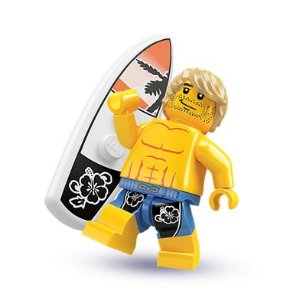 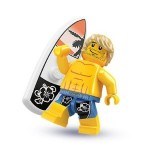 Audio books. They are such a great way to keep the grandkids actively engaged and happy on long trips, like to the beach or the river or the grocery store. 🙂 They're a nice way to help them to wind down before bed – especially on those days you can't read to them because of a nagging cough or a canker sore on the tongue. They're terrific brain food – for them AND us. And they're often just as interesting for grandparents as for grandkids. AND they can be such an excellent way of providing Christian encouragement for them from "voices" other than ours.

Two weeks ago, I shared our favorite "radio-drama-style" series, Down Gilead Lane, which appeals to our grandkids from at least 7 on up to at least 14 (at least, in my Sandwich Generation grandkids). This week, I wanted to share an audio book that is probably better geared for teens and tweens. It's about a 13 year old Hawaiian "surfer girl" who was bitten – badly – by a shark.

Have you already guessed? Yes, it's the Christian audio book, Soul Surfer, by and about Bethany Hamilton. And it kept my teen granddaughter and me enthralled for several trips home from school over the last few weeks. Unlike me, she had already seen the movie. Suffice to say, even though she already knew what was in the book, she enjoyed it as much as or more than me. It's narrated by a young woman who does an excellent job. (Once in a while, I'll get an audio book with a narrator that keeps me from really enjoying the book. Not this time! She was so good I had to look it up to make sure it was a different person than the author.) She did a great job of capturing the "flavor" of the words.

I will warn you, it starts out jumping back and forth in time. It kind of confused us for the first few minutes. I had copied the CDs onto my iPod and each chapter was broken down into several mp3 files. At first, I thought I must have made a mistake in the copying and messed up the order. After checking, though, I realized it was OK and just using one of those "literary techniques" that can seem just as confusing on TV. 🙂 Once we realized it, we started to see the pattern and enjoyed it.

The first half of the book describes her family, her surfing, and her life in Hawaii, followed by the shark attack and its aftermath, including her recovery and learning to surf again with just one arm. In the second half of the book she talks about what has happened to her and her family since her recovery and restarting her surfing career. It's definitely interesting in and of itself. But woven through the book, she also talks about her faith in God, as well as her family's faith. It's not necessarily the primary focus, but it's definitely a priority and her love for God shines out. 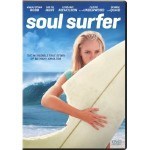 Both of us enjoyed the book thoroughly and will be loaning it out to several of her friends. And sometime soon, I'm going to have to rent the DVD, grab some yummy popcorn, and watch it with my granddaughter. She's game for a rerun to keep her Sandwich Generation granny nanny company as I watch it for the first time. Have you or your grandkids seen it yet? 🙂

Tags: CBH Ministries Down Gilead Lane online, Christian radio programs and audio books for kids, Christian words of encouragement and inspiration from Kaye Swain the Sandwich Generation granny nanny, dealing with the multigenerational issues of caring for the elderly parents and babysitting the grandchildren, reading activities for grandparents and their grandkids, Soul Surfer by Bethany Hamilton
Previous Post 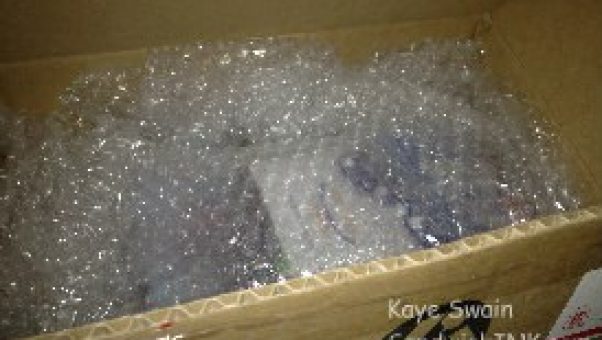 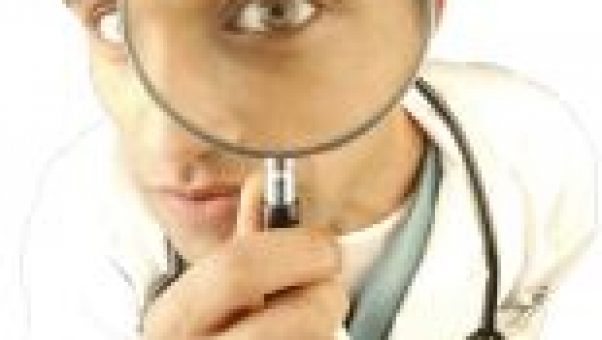 Important Eye (I) News for Boomers and Seniors