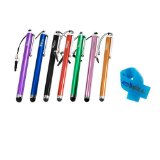 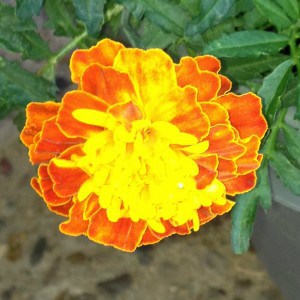 My senior mom continues to enjoy her iPad. She’s doing pretty well at looking at photos in the photo album and enjoying her books on tape. This past week, I really tried to encourage her to give her Kindle app a try but she was having a hard time with it and gave up fairly quickly. The siren call of her gardening activities was too strong to resist. 🙂

And since she is back to going great guns with her beloved plants, I went looking for some EASY garden blogs to read on the iPad. Ones that would show the whole article so I could just help her open it, click on the site, and voila! She could enjoy them. NOT SO EASY, I realized. I purposely keep my blog as simple as possible so hopefully it’s easy for everyone to read. But so many blogs, nowadays, like the short synopsis style or the magazine style. They do look very nice. And for most of us, they are no problem to read. But for older seniors who are trying to learn new technology, they’re not so great. (So if any of you have found any EASY garden blogs to read – do let us know in the comments.)

And this week, it wasn’t just the Apple side of things I was working on. Another beloved senior bought an Android “Ice Cream Sandwich” cell phone and was struggling mightily to figure out how to use it. I suspect much of it is probably quite similar to the iPhone. But since she lives several hours away, I can’t put that to the test right now.

After quite a bit of research though, we made a couple of great discoveries that have her smiling and learning away (and exercising her brain while she’s at it 🙂 ). Her first frustration was the “virtual” keypad. She just didn’t like it and asked, plaintively, “Why don’t they have one of those fake pencils to use on it.” Well, guess what! After a good-sized search, I discovered they DO have styluses (including cute pink ones) that work on her cell phone. (She uses an LG but these should apparently work on any cell phone or tablet that uses a capacitive touchscreen .) I ordered her a set, they arrived two days later, and she called me up with a HUGE smile in her voice to say they worked WONDERFULLY!

In the meantime, I had found two online magazine guides (including a handy handy “cheat sheet”) to the Android as well as a great book with a TON of photos that should be a huge help to her.

She is very tech savvy for being in the mid-70s but this technology is definitely proving to be a steeper learning curve than in the past. I wish we lived closer so I could help her more. But I’m so glad she’s excited about learning and having fun in the process. And that I could help her – and hopefully you as well – to learn it a bit easier. And YES – if you have any tips or suggestions for using the Android, we’d LOVE to hear those as well – just leave them in the comments too. 🙂 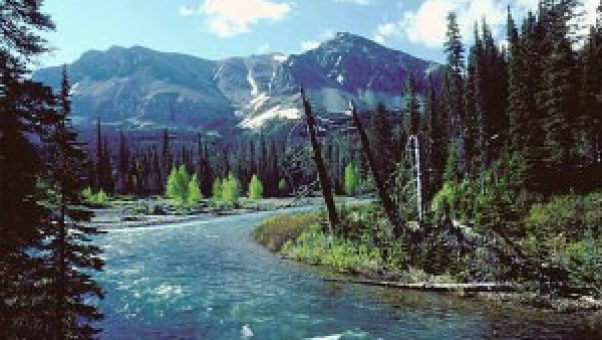 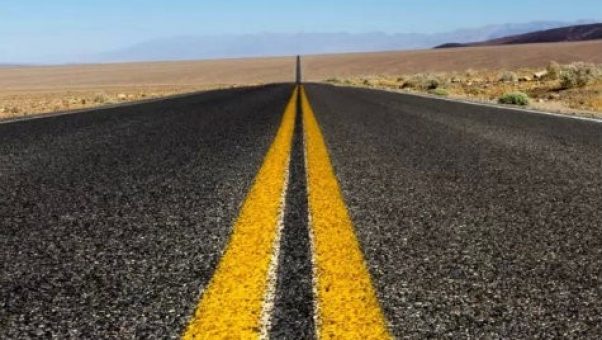 A Special Road Map When Our Seniors or Grandkids are Traveling