Caring for a Loved One With Alzheimer’s Disease

It isn’t a long book, only 62 pages, which is nice for those who need the information but don’t have much time. It is full of useful information for those caring for elderly parents with Alzheimer’s Disease and easy to read, both big pluses. 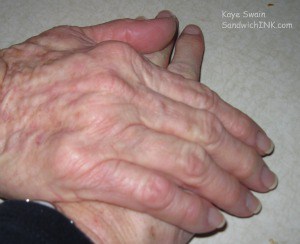 Chapter two provides a great explanation and comparison of dementia in general and Alzheimer’s Disease specifically. It also gives various statistics for Alzheimer’s. The one I found most staggering was that individuals 85 and older have a 50% chance of developing this disease. With people living longer, we can expect more and more Baby Boomers to become caregivers and if a cure is not found, the number of Baby Boomers with Alzheimer’s Disease in just a few decades could be huge – as many as 16 million by 2050!

Activities of daily living (ADLs), both basic and instrumental, are listed in chapter 6. I found this especially interesting as many insurance programs are based on these.

Chapter 7 has a very useful list of the symptoms of each of the seven stages of Alzheimer’s Disease.

A list of resources completes this book in chapter 9. It provides several links which were new to me, something I am always on the lookout for.

Overall, I believe this book would be a useful addition to a caregiver’s library if they are dealing with or expect to deal with a loved one with any form of dementia, particularly Alzheimer’s Disease. It is now available on Amazon as a Kindle book. Just click here. You can also read his blog there as well as get information about his podcasts. 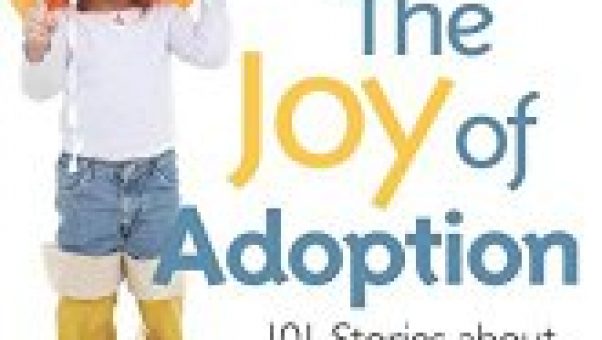 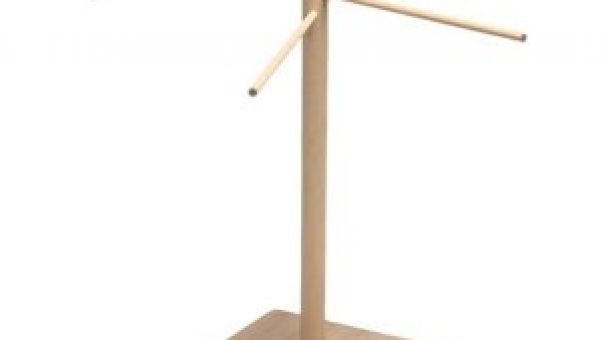