Alzheimer’s Disease is in the News!

After a long day of errands and lots of driving, I went downstairs to make dinner and watch CSI Miami, before heading back to the office to work on writing projects. Just as I was about to click on the DVR controller, Katy Couric popped on the screen to announce that next up was a CBS News story about Alzheimer's Disease. Needless to say, I headed straight to Twitter to let others know about the show, then went back to watch it myself.

It was very interesting. I hate to admit to a touch of self-focus, but the biggest jolt for me was the statement that, "Starting next year, 10,000 baby boomers will turn 65 years old each day. That means over the next four decades the number of patients could triple – to 16 million." YIKES! And I'm only in my mid-50s!

CBS showed some good screen shots of what the suspected causes of Alzheimer's Disease might be and talked about tests that are currently being run in the hopes of finding a cure. If you didn't get to see it, you should be able to watch it at the CBS news article, Alzheimer's Disease, Where America Stands.  You'll also find other videos and links about Alzheimer's Disease there, including poll results on whether people think they will find a cure for Alzheimer's in their lifetime.

In case the videos have moved, you should also be able to find them at:
Finding a Cure for Alzheimer's

All in all, it was a very good TV news segment about Alzheimer's Disease with lots of good info at the website as well. Kudos to CBS News for turning the spotlight on this difficult disease. 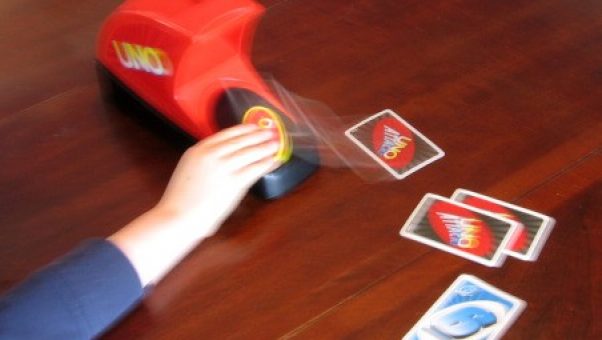 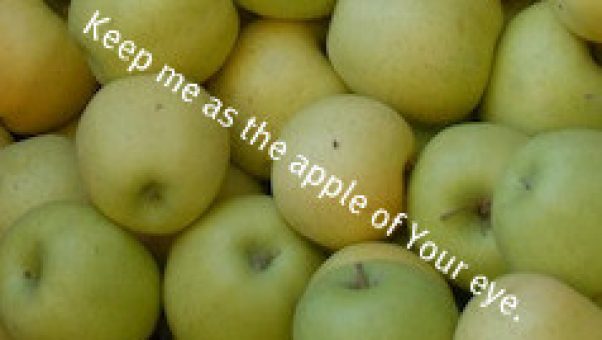