With many in the Sandwich Generation caring for elderly parents who have Alzheimers Disease with dementia symptoms, this is a special month for all of us caregivers. It’s Alzheimer’s Disease Awareness Month – originally declared so by President Reagan several years ago:

In honor of this, I’ve rounded up some news articles of interest to all of us boomers and seniors dealing with it now, or who may be in the future. Just click on the title links to read the entire articles:

And if I were to recommend books? I totally concur with Matt Johnson’s first choice. To his three, I would add My Journey into Alzheimer’s Disease and A Caregiver’s Guide to Lewy Body Dementia

These are all excellent resources for all of us in the Sandwich Generation. That’s always great news for boomers and seniors caring for elderly parents with Alzheimers Disease and dementia symptoms.  How about you? Do you have more sites or books to suggest? We’d love to hear. 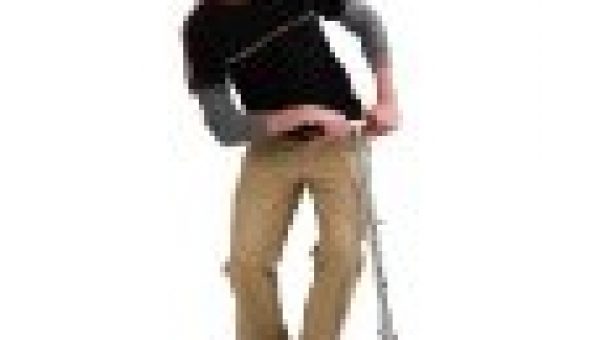 Timing Is Key For the Sandwich Generation 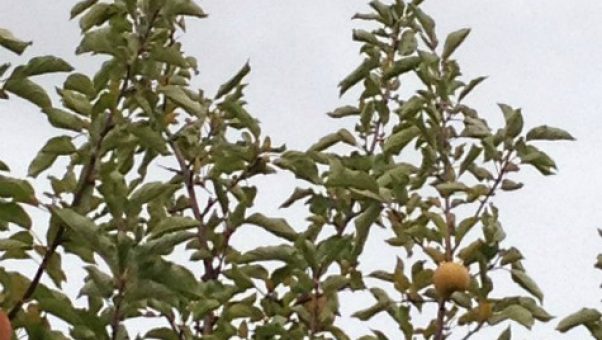