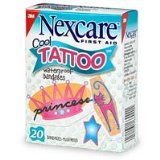 Cute Kid Bandaids Fun AND Useful For the Sandwich Generation!

PS – Things have changed since I wrote this – you’ll find updated 2017 info down at the bottom of this post with our current fave kid bandaids. 🙂 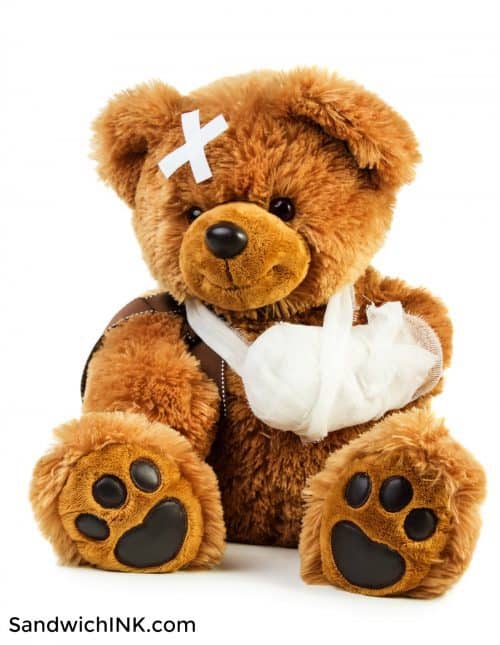 Bandages in the Past

Bandaids are bandages are bandaids, right? Wrong! As a member of the Baby Boomers Generation, I can freely admit that was somewhat true about 40 years ago when I was a kid. But thanks to also being a member of the Sandwich Generation and actively involved in a wide variety of issues and activities for grandparents and grandchildren, I have happily discovered there is a whole new world of cute kid bandaids out there. A boring bandage alternative! 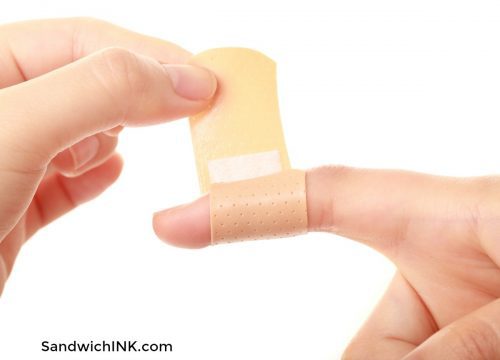 My absolute favorites, and the  ones I consider the best, are the 3M Nexcare Tattoo Waterproof Bandages. These can be a bit pricier than normal bandaids but are worth their weight in gold. I started buying these cute kid bandaids for my grandchildren since the reason they are called Tattoos is because they are fun kid bandaids that usually have bright and colorful kid-fun pictures on them.

There are, of course, exceptions to every rule, but generally speaking, if you can get these on properly, they will stay on through thick and thin, dry and wet conditions, preschool and elementary school wrestling, and whatever else a kid can conjure up! The IF is because they are very light and somewhat “flimsy.” Those qualities are a large part of the reason they stay on so well, but they are also part of the reason they can be hard to get on properly.

They come with little strips that have to be removed as you slowly put the Nexcare Tattoo Bandages on the cut. Most of the time I get them on just fine, but there are times when I have gone through 2-3 bandaids because I messed them up or they stuck funny. Still and all, they are still WELL worth it! Unless the cut is literally on the tip of a fingernail, these bandages definitely stay on.

My senior parents thought they were a bit odd at first but learned to love them for their sticking power. When my aging mom was working with her vacuum cleaner yesterday, she cut her finger very close to the tip. She wasn’t going to put anything on it because it was in such a tricky spot. I grabbed one of our toy car kid bandaids and carefully applied it to her finger. Today, she thanked me for it and commented on how shocked she was it was still on firmly, in spite of being on the tip of her finger and all her handwashing!

I can remember the many times my elderly dad took several tumbles the last few years as he progressed to end stage Parkinsons Disease symptoms. I still have fond memories of a few times he walked around gaily decorated with cute and colorful Princess kid bandaids. Needless to say, his great-granddaughter thought it was quite fun to see great-grandpa wearing her Princess bandages!

These even make fun ideas for grandparents to stay in touch and close to their grandchildren when living far away. I frequently bring some as gifts when I visit or order them to be mailed to my long distance grandkids as well. Needless to say, every grandkid I’ve ever given them to LOVES them!

2017 update – Sadly, it appears that Nexcare no longer has their princess kid bandaids. I’ve gone back to Band-Aid brand – whose bandages now stick even better than before. AND they are much easier to open AND to put on. A win-win for SURE. I especially love their flexible fabric band-aids. These definitely aren’t my grandma’s boring bandages!   🙂

And even better! THEY now have princess kid bandaids – very cool, indeed!

How about you? Which are your favorite kid bandaids – or plain bandages?

1 Thessalonians 5:18 To Encourage The Sandwich Generation 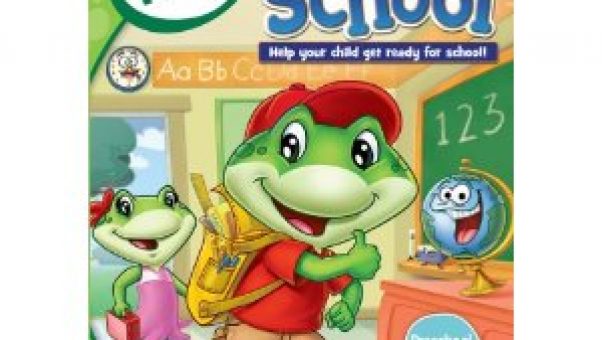 A Sandwich Generation Review of the Latest in the Leap Frog DVDs: Let’s Go To School